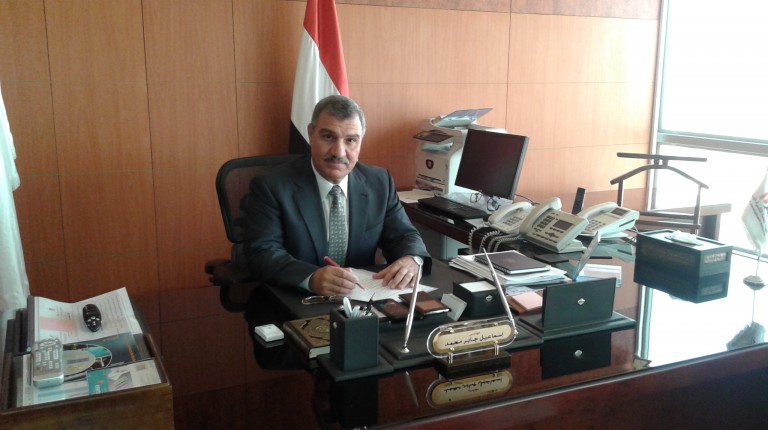 Italian club Fiorentina’s CEO, Sandro Menucucci told Sky News last Friday that coach Vincenzo Montella will keep winger Mohamed Salah, who plays for the side, in the next season.

The 22-year-old, who has helped Fiorentina reach the Coppa Italia semi-final for the first time since 2008, joined the Italian football club in January on loan from the English Premier League’s Chelsea.

Chelsea was said to be expecting to receive an additional £1.5m from Fiorentina as a cost of keeping Salah for the next season, marking a big profit for the Italian club who signed the player’s sale for £18m in January.

On the other hand, Egyptian winger Ahmed El-Mohamady’s Hull City has found more safety after defeating Liverpool by one goal in the Premiere League on Tuesday. El-Mohamady has played the full match.

This win was preceded by another win on Saturday against Crystal Palace by two goals. Hull City was facing shaky ground due to failing a register a single win in their previous six matches in the league.  El-Mohamady told the British newspaper Yorkshire Post before Saturday’s match that he trusts his coach Steve Bruce knows how to deal with the situation. Hull City is currently ranking the 15th in the league.