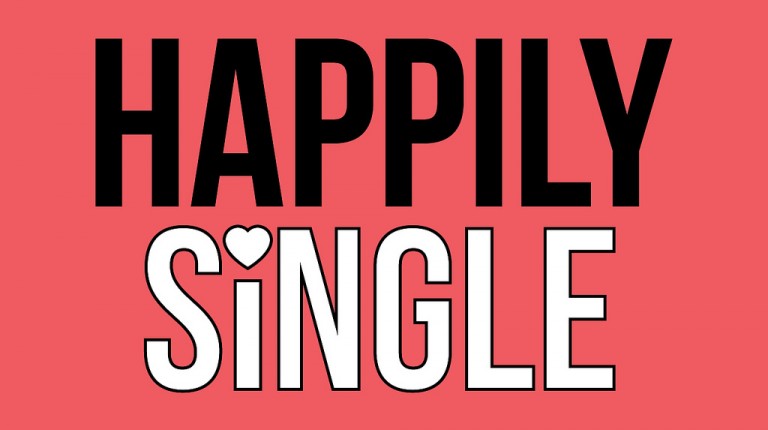 With spectacular greenery on both sides and a long road out of the city, you take a breath away from the capital’s toxic fumes and embrace the genuine beauty of Egypt’s gem, Fayoum.

“Fayoum is a space where art is born,” said Amna Elshandaweely, a local designer. “It is well-known for its long artistic history. For example “Wogoh El-Fayoum” (Faces of Fayoum) is one of the most famous art pieces in the world, and it was painted by several prominent Egyptian artists. You can consider it as a big hub for art and artists.”

Elshandaweely is one of Egypt’s upcoming designers. With only few months of experience up her sleeve, the promising talent decided to venture into the world of local costumes and traditions. Growing up, Elshandaweely has always been in love with Fayoum, one of Egypt’s agricultural governorates.

However, it was not until she met her artistic soul-mate, Nada Elsonbaty, that the passion was finally turned into garments.

“Nada and I are very close to each other in the way we think,” Elshandaweely explained. “I am a fashion designer, who studied fashion designing and pattern making. Nada, on the other hand, is a cinema stylist and story board artist.”

“When we first met, I had a dream of creating a brand that mixes fashion and textile with art, literature and history,” Elshandaweely added. “Meanwhile, Nada wanted to pave her way in fashion. Accordingly, we mixed my fashion designing knowledge and passion for art with her artistic and styling background and passion for fashion in order to create this artistic fashion project.”

The two artists joined forces to represent the governorate in a way that was never seen before. Even though the place’s charming landscape is often documented through photography, painting and even poetry, fashion, as an artistic method, has never tackled the topic.

Over three months, the couple worked on conveying their feelings towards the place.

“We chose the colours that can take you out of the city, and make you feel as if you are spending the spring in Fayoum, in one of those spaces next to the lake with your family; simply having a happy colourful day,” said Elshandaweely.

“The hardest part was the execution as some of the fabrics have never been used in a piece of cloth, such as khaiamya,” said Elshandaweely.

Against all odds, “Road to Fayoum” does not include a single costume as the duo worked on incorporating modern silhouettes and fabrics. The collection can effortlessly be considered the ultimate spring companion. The use of cotton and linen makes it comfortable and absolutely wearable while the Khaiamya gives it a strong character and edge.

The artists behind “Road to Fayoum” were keen to keep on breaking all traditional boundaries. Unlike the norm this particular collection does not target one specific gender or age.  The garments include women, men and children in an attempt to establish one of the first family brands in Egypt.

“Nada as well as many of our friends are new mums who appreciate seeing their children and husbands wearing outfits that complete each other. Accordingly, we did it and many loved the idea. More importantly several families have already ordered complete outfits,” said Elshandaweely.

The mini-me, parents and kids matching clothes, concept is currently getting lots of attention, especially after leading designers such as Dolce and Gabanna presented it as a key trend for the current season.

Elshandaweely originally graduated from the Faculty of Alsun, Ain Shams University, where she studied English and Chinese. However, her passion for fashion made her apply for a fashion diploma at the Italian Fashion Academy, and she currently plans on rediscovering Egypt through her extraordinary brand.

On the other hand, Nada Elsonbaty studied Fine Arts at Cairo University, then pursued a career as a painter and cinema stylist. As a true artist, Elsonbaty aspires to keep exploring all sorts of art.