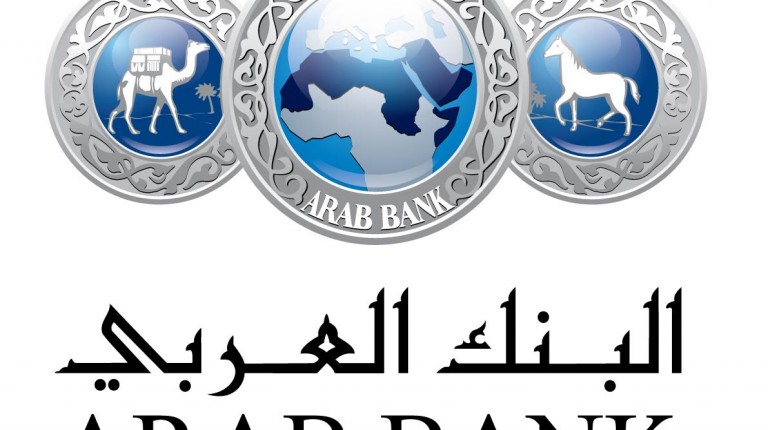 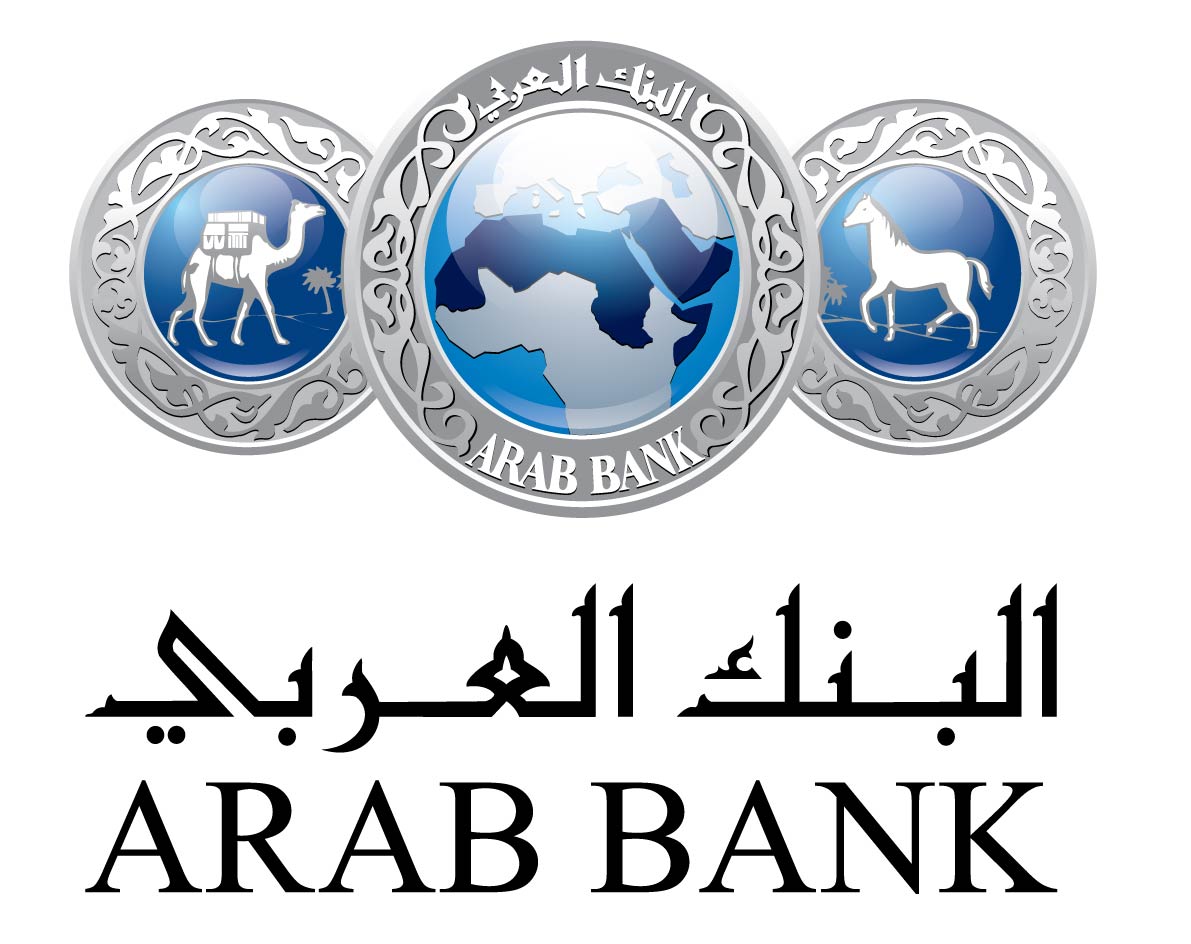 Loans and advances increased by 3% to reach $23.7bn, compared to the same period last year, while customer deposits reached $34.7bn. Adjusting for the impact of exchange rates, loans and customer deposits grew by 6.3% and 4.4%, respectively.

Arab Bank Chairman Sabih Masri said of the results: “The results achieved in the first quarter reflect the bank’s commitment to maintain the quality of its loan portfolio and to strengthen its capital position.”

The bank’s capital adequacy ratio stood at a strong level of 14.6%.

Commenting on the bank’s performance, Arab Bank CEO Nemeh Sabbagh said that excluding the effect of exchange rate devaluations, the bank’s net operating profit grew by 4 % compared to the same period in 2014.

Operating expenses were maintained at the same level. Liquidity continued to be robust with a loan-to-deposit ratio of 68.4%, the bank said.