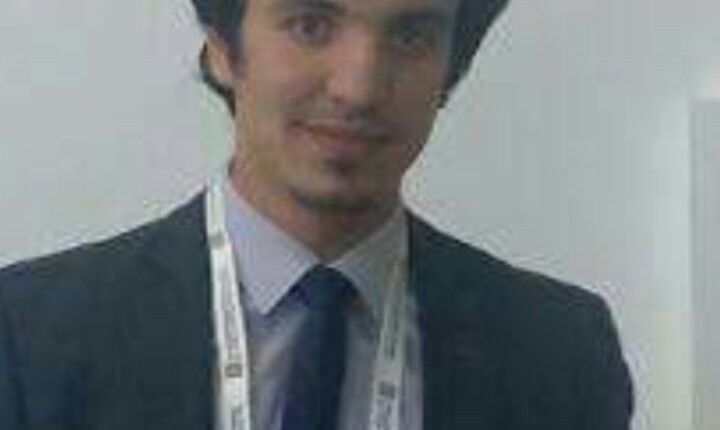 Over the next two years, the investment map in Egypt will be dominated by tourism investment, especially after the announcement of the state project “North-West Coast”, according to Mahmoud Ragab managing director of Themar for Real Estate Development.

Daily News Egypt spoke Ragab about the tourism developments in the real estate sector in Egypt.

What are the company’s projects in real estate and tourism development?

Themar for Real Estate Development has two projects in the North Coast, a project in Cairo, and another project in Marsa Matrouh governorate.

The Marsa Matrouh project is built on 50,000 sqm, and includes tourist hotels and summer chalets directly on the beach.

The company began implementation work by using sustainable development and green building systemin cooperation with companies specialized in this areas such as United Arab Emirates (UAE) and Saudi companies.

Blue Pearl is the brand for tourism projects carried out by the company. The Blue Pearl project in Marsa Matrouh includes summer residential units, chalets, townhouse villas and hotel units implemented in a variety of sizes within the Loaloa Heliopolis in the North Coast, in addition to swimming pools, a private beach, restaurants and cafes.

What are the projects in the upcoming period? What are the places and locations targeted by the company to build its projects?

Over the next three years the company will expand its projects in Sharm El-Sheikh, Ain Sokhna, the Red Sea, and new cities. The company plans to develop several projects within a plan that includes residential projects in Cairo and the North Coast, all under the name “Blue Pearl”. In the Blue Pearl project – North Cost, the company bought 60% of the units, and the rest are bought by immediate receiving.

This year, the company’s plan also put forward two projects in the cities of New Cairo and 6th of October City, targeting luxury and upper middle-class housing, and is developing them in partnership with other investors.

Does the company depend on banks in financing its projects, or on self-financing?

Who are the company’s partners and your business partners?

Themar is an Egyptian joint stock company and does not have partners, but we welcome entering into partnerships in the implementation of other projects of foreign and Arab companies.

After the Economic Summit, does the company plan to have new investments in the hotel sector?

The company is already negotiating with some Arab companies operating in Egypt, like some UAE and Kuwaiti companies, to build commercial and touristic buildings using solar energy and green buildings design.

When will the company complete its current “Blue Pearl” project in Marsa Matrouh?

The company began implementation of the new project in Marsa Matrouh this year, as the company completed 50% of the project. It will be completed next year and we will expand in other areas in new projects.

Themar joined an alliance with some local real estate companies and investors to develop the tourism project in Marsa Matrouh.

We signed a contract with the investors to build and develop our projects on the sidelines of the Economic Summit in Sharm El-Sheikh, and after the conference we continued our negotiations with Arab companies and investors, and these negotiations could end in June.

What is your vision for the real estate sector in Egypt, and what are the challenges you face?

During the next two years, the investment map in Egypt will be dominated by tourism investment, especially after the announcement of the state project, “North-West Coast”.

The project is one of the largest national development projects, which the government will start implementing over the next three years in cooperation with the UAE and Saudi companies after Economic Summit in March.

The tourism sector in Egypt in general can significantly rise if investors work in a positive and stable climate, and deliver projects on time, which will lead the hotel sector to be the most attractive sector for investments in Egypt.

I expect that the real estate and construction sectors will become No. 1 in Egypt, as the state itself began moving to participating in large real estate projects in the Egyptian market and debuting a large number of great projects in March Summit proofs that.

The real estate market is experiencing significant growth in sales during the current period, and expected more activity in this summer in the light of the political stability and economic growth, along with the rising demand for real estate.

Attracting Arab and foreign investments in the real estate sector requires a suitable legislative environment and providing land for investors, as well as respecting contracts signed among the investors themselves, and the investors and government.

The government has to work as the general developer, as the government should take the responsibility of land planning, establish utilities, and sell them to investors, which increases the rates of development, in addition to assisting the state in the provision of lands for investments, especially in the new cities.