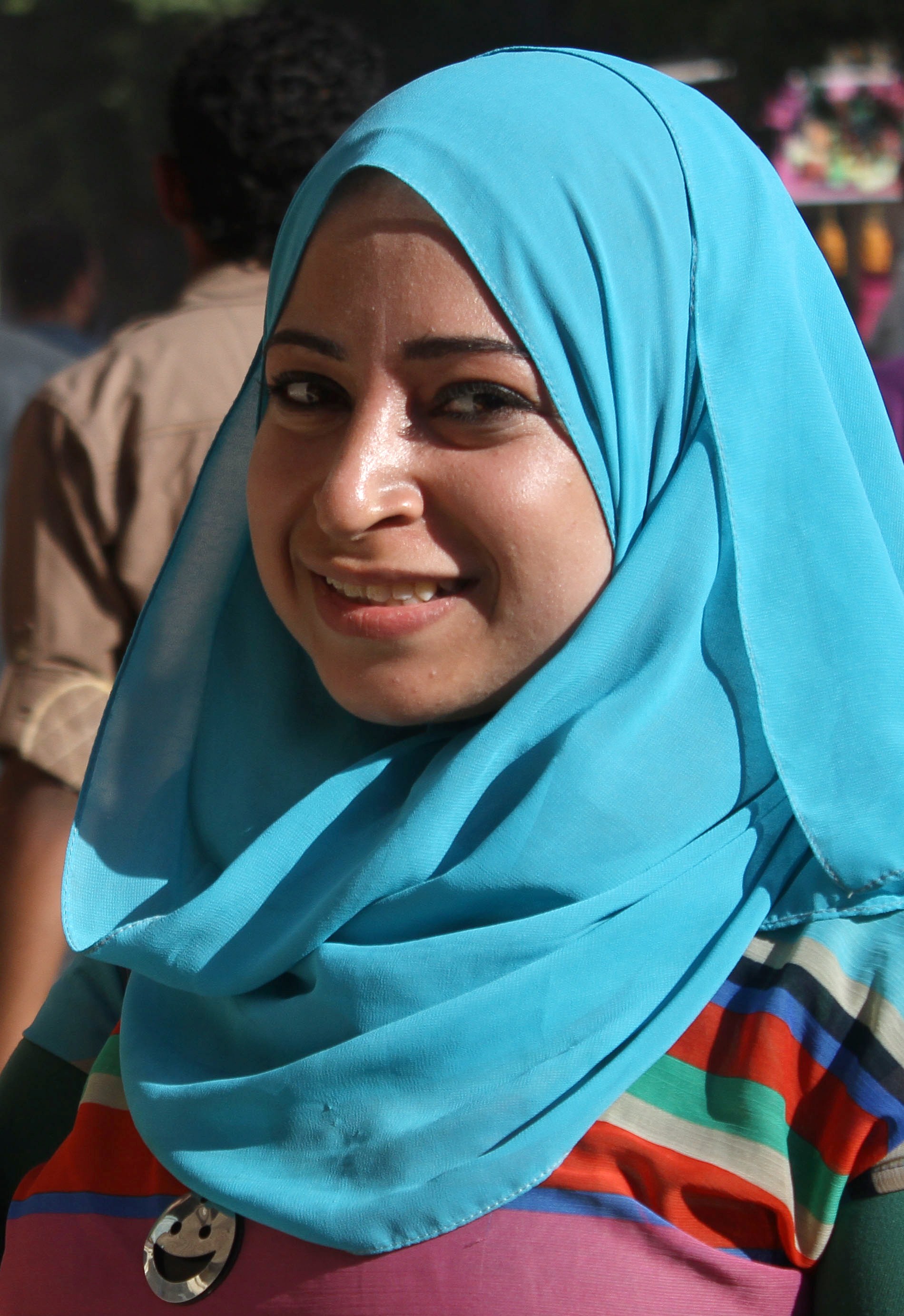 Prosecutor General Hisham Barakat has denied reports published Tuesday that claimed an investigation was approved by his office against former interior minister Mohamed Ibrahim over a journalist’s death.

Local media had reported that Barakat’s office was to look into charges of criminal responsibility against Ibrahim for the death of journalist Mayada Ashraf in 2014. The reports claimed the decision was in response to a petition by 150 Press Syndicate members which calls for an investigation of the Ministry of Interior’s responsibility for Ashraf’s death.

The office commented that the reports were “completely untrue”, according to state news, and a “figment of the imagination”.

The 23-year-old journalist was covering clashes between security forces and Muslim Brotherhood protesters in east Cairo’s Ain Shams area for Al-Dostour newspaper, when she was killed by a shot to the head.

Eyewitnesses, including a fellow journalist, maintain that Ashraf was shot whilst running away from gunfire coming from the direction of police. Journalist Mina Nader reported that security forces opened fire randomly on unarmed protesters. However, the police have denied responsibility for Ashraf’s death, claiming that other protesters were armed and shooting randomly.

A large mural of Ashraf was later painted on the wall outside the Press Syndicate.

Barakat said 25 of the 48 suspects confessed to joining the Muslim Brotherhood and the Anti-Coup Alliance, for the purposes of forming armed groups “targeting Christians and media people”.

The clashes on the day of Ashraf’s death were part of nationwide demonstrations by Muslim Brotherhood supporters who rejected former president Mohamed Morsi’s ouster. They were also protesting against the announcement that Defence Minister Abdel Fattah Al-Sisi would run for the presidency.

Following the denial, the General Prosecutor’s Office maintained that everyone is “equal before the law”, regardless of their status. It added that it does not hesitate to prosecute individuals accused of criminal acts where there is substantiating evidence

In April, another journalist from Al-Dostour newspaper, Hussein Abdel Halim, was arrested on charges dating back to 2003 relating to drugs, theft and bribery according to the Ministry of Interior. However, the newspaper launched a campaign claiming the arrest was politically motivated, and in response to a series of critical articles penned by Abdel Halim about the ministry. On its front page, the newspaper continued its attack on the police apparatus, condemning the arrest of its journalist, describing the arrest as “the return of the police state”.