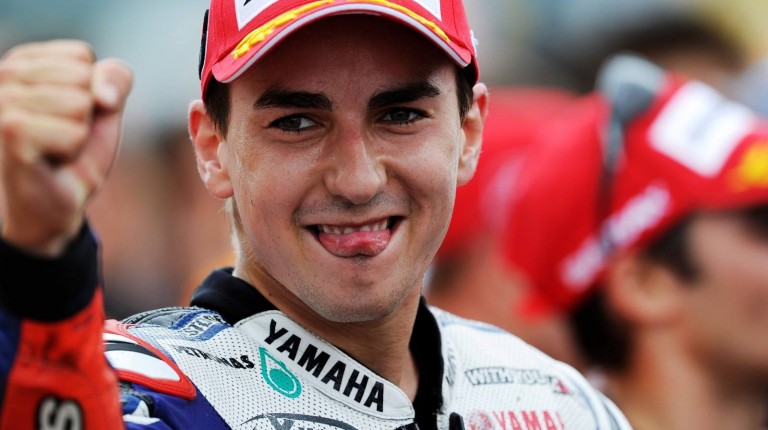 Yamaha rider, Spaniard Jorge Lorenzo, achieved his first victory this season in the first category of the MotoGP after winning the title of the Jerez championship in his home country, Spain.

He dominated the championship from start to finish, beginning with beating his world champion opponent Marc Marquez, Honda team rider.

Marquez participated in the race, despite suffering from a fractured finger following an accident during practice. However, he was able to claim second place with 5.576 seconds delay from Lorenzo, who won the race. Nonetheless, he was able to neutralise the danger of the Italian Valentino Rossi, Lorenzo’s partner.

Rossi holds the world title by a 15-point difference over his opponent Andrea Dovizioso, as Rossi has 82 points against 67 for Dovizioso, while Lorenzo has 62 points, and Marquez holds fourth place with 56 points.

Lorenzo achieved his fifth victory in the Jerez circuit in all categories, after setting a new record for the lapse during the qualification season. The Yamaha rider took first start place for the first time this season.

Despite Marquez’s tightening the noose over him, he still started the race strongly and exceeded him by more than two seconds after 10 laps, while Rossi was three seconds behind Maquez, but the Italian rider quickly narrowed the gap.

Rossi came close to repeating last year’s scenario in Argentina, when he caught up with Marquez, but this time Marquez won and maintained second place.