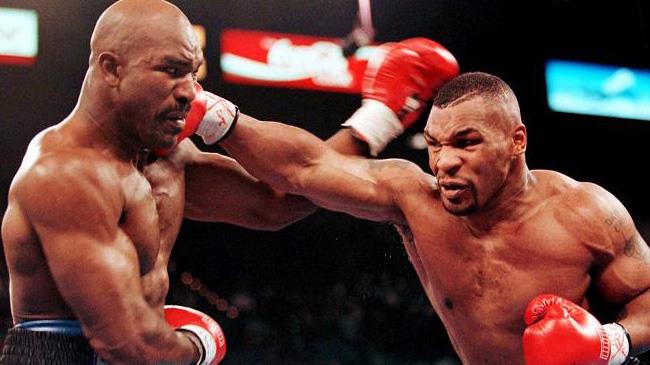 American boxer Floyd Mayweather won the century’s boxing competition, as he named it, against Filipino boxer Manny Pacquiao, in a game of 12 rounds in the MGM Grand Casino in Las Vegas.

The revenues of the game were $400m, the majority of which are paid by TV channels for broadcasting the game, in addition to advertisements. The Filipino boxer won $120m, while the American boxer took home $180m. This was considered the largest prize in the history of boxing in 12 rounds, where each round lasted for one to three minutes, which means that one minute was worth $5m, while the salary per second was at $83,000.

With his win, the American five-division world champion Floyd Mayweather maintained his place without defeats in his professional life. Mayweather is 38 years old and he began his professional career in 1996, over which he has played 47 games, all without any defeats, of which 26 wins were with a knockout.

Mayweather’s counterpart, Pacquiao is 36 years old. He is the only boxer who won the world championship in eight different weight categories. Throughout his professional career, he has played 64 games, out of which he won 57, with 38 knockouts. He played two even games, and lost five games, not counting his latest loss against his American opponent. 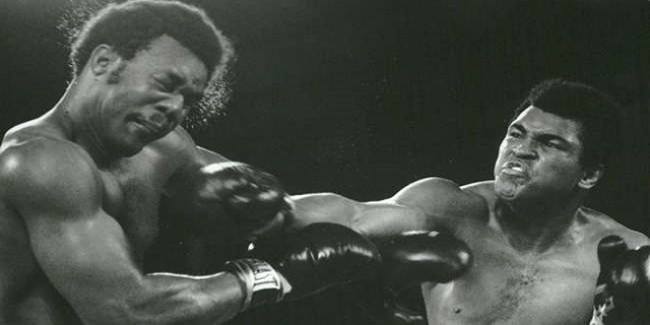 Negotiations for the game lasted for five years, until it was settled between two of the best boxers among their generation, to host the “Game of the Century”. The long duration for the negotiations were due to Mayweather’s many demands, one of which was to test Olympic stimulants to play the game, and another was to host the game in the US, under an American arbitration committee, and that no other game would be played if Mayweather won the game.

The game will not be categorised as a high-class game because Mayweather employed his usual style of defence attacks and the fast kicks, leading to him winning the game against his opponent, who launched more attacks, but with less accuracy in his knocks.

After his win, Mayweather announced that he will retire after the game he is about to play in September, while Pacquiao said that he deserved the win.

Some of the biggest and most important boxing games between major boxers in the world, which were also at that time referred to as the “Fight of the Century”, include:

Muhammad Ali vs. George Foreman in 1974

Thomas Hearns vs. Marvin Hagler in 1985

Evander Holyfield vs. Mike Tyson in 1996