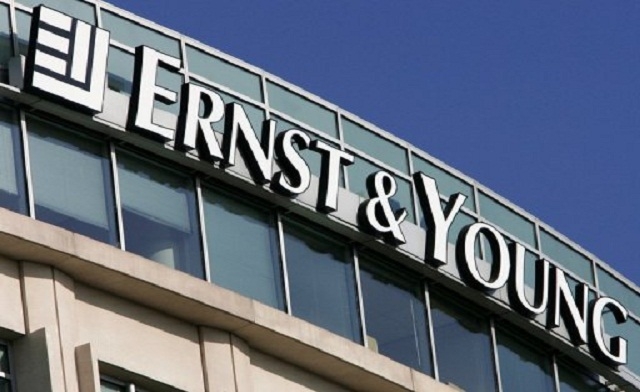 The government delays in implementing its promises to reduce tax rates and apply the one-stop-shop wastes the success accomplished at the Economic Summit, according to Managing Partner of Tax for Middle East at Ernst & Young LLP, Sherif El-Kilany.

El-Kilany added the committee formed to follow-up on the implementation of the agreed-on investments should be responsible for making sure the legislations amendments.

Days before the Economic Summit, Minister of Finance Hany Kadry Dimian announced the cabinet’s economic team approved the unification of Egypt’s income tax to a maximum of 22.5% for 10 years.

Dimian highlighted that the government’s decision is coherent with its attempts to support capital-based investments. This includes lowering the tax rate for machine and equipment sales from 10% to 5%. The tax difference will be provided on one settlement after the tax payer submits the first tax return.

“I support lowering the tax rate to 22.5% as a step to repair the taxation system and stimulate investment,” he said.

El-Kilany mentioned that investors have not lost their interest in investing in Egypt, adding that General Electric and Siemens have started implanting their projects.

Some interested investors have not started because there is no clear vision for the investment incentives, he added.

He also said that investors want to know when the new tax rate will be applied as well as the tax position for the Suez Canal project.

El-Kilany said the Ministry of Finance will have to do more than just lower the tax rate, noting that structuring the taxation system to meet to increase collection and reduce evasion.

Taxes collected during the first nine months of fiscal year (FY) 2014/2015 registered EGP 180bn, increasing by 20% compared to the corresponding period the year before. During this period, Dimian said, the collected income taxes increased by 25%, while the sales tax climbed by 30%.

He added that until 29 April, approximately 353,000 tax reports were filed, increasing by 2% to 3% compared to the same period last year.

“Sizable lined-up investments, as indicated by contracts worth $36bn and Memoranda of Understanding (MoU) worth $95bn signed during the Economic Summit, imply that this trend should continue, although energy-intensive industries may lag,” the company said.

“In our view, the energy, infrastructure, real estate, and tourism sectors will be the main growth triggers,” the company added.