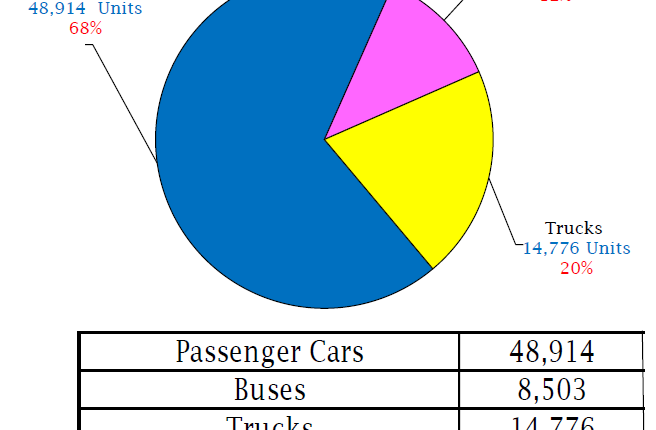 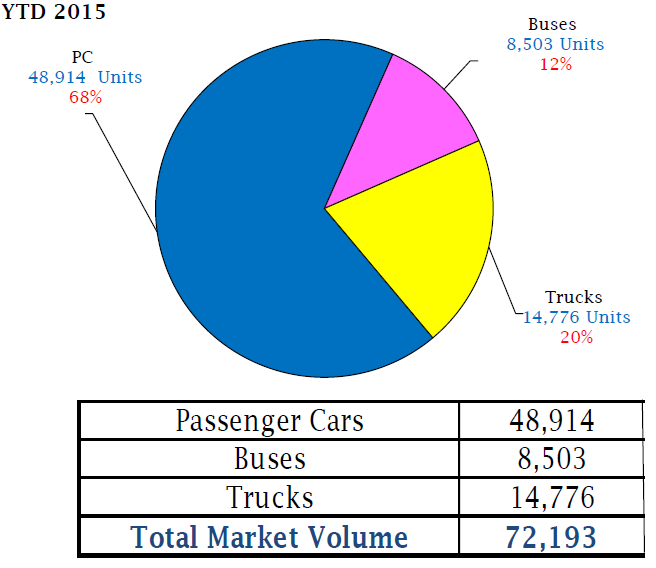 Imported car sales exceeded the locally assembled car sales, where the former were at 38,000 cars compared to 34,100 cars for the latter.

AMIC indicators revealed that there was a decline in consumers’ buying operations in Q1 of 2015 for the locally assembled cars by 1%. Fully imported car sales increased by 34.3% to be at 38,000 units, compared to 28,300 sold cars last year.

In tenth place was Speranza, whose sales increased to 1,700 cars compared to 1,600 in Q1 of last year, followed by Geely Ghabbour which took eleventh place after it was in tenth spot last month.

Daily News Egypt observed the sales of the passenger cars market, which were at more than EGP 7.7bn. AMIC data came according to a study conducted by the council on 99% of the total passenger car sales in Q1 of 2015, with a total of 48,900 cars.