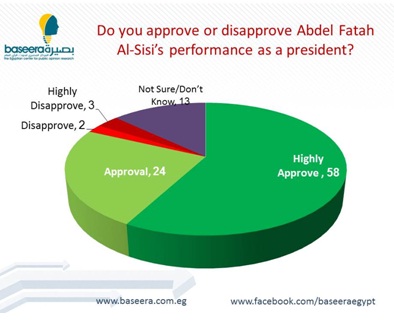 In recent years, YouTube has gone through a significant transformation. A large portion of native ‘YouTubers’ are growing up on the platform and helping define its potential, making YouTube the place it is today – a hub of creativity that keeps the world coming back for more. Every day, people watch hundreds of millions of hours and generate billions of views. Around the world, we have seen teenagers who began by vlogging in their homes emerge as stars with millions of followers.

Since 2007, YouTube has been building a special global programme that enables content creators to earn revenue for their creativity. As a result, we have watched them build amazing channels that have made YouTube into a news, education and entertainment destination.

For years, the goal of the traditional entertainment industry was to build the largest audience possible with success measured in reach, ratings and receipts. Since the rise of the internet, creators are redefining success. Building a large audience is still important, but now they can build something better – a fan base.

The difference between an audience and a fan base comes down to passion. An audience tunes in when they’re told to, sits back and consumes entertainment, changes the channel when their show is over, and lives within borders. A fan base chooses when and what to watch, leans forward and wants to participate, follows the star wherever they go, and breaks down those borders.

Today, there are four ways fans are changing the face entertainment – and it’s important to take advantage of those trends.

Fans ignore timeslots – TV is a medium ruled by time and time slots. Today, fans are choosing to watch content whenever they want, not when they’re expected to. By offering fans that choice, creators can extend the reach of their viewership dramatically.

Fans become talent – In 2009, Zoe Suggs was a young girl living in Brighton with an apprenticeship in interior design and a lifelong interest in fashion and beauty. Today, she has two channels (Zoella and MoreZoella) with a combined fan base of 11 million subscribers. Zoe didn’t need to audition, convince a talent agent, or TV production company. Instead, she took her interests and showcased them to a large audience on the platform.

Fans blur borders – Language was always seen as barrier to cultural exchange. With the power of video and the internet, those barriers have broken down entirely. Today, it doesn’t matter where content comes from, as long as it’s good, authentic and experiments with new formats and ideas.

For example, Egyptian ‘mompreneur’ Yasmine El-Meheiry founded a channel titledSuperMama to help mothers in everyday life. Four years later, she has a full-time job connecting with her fans through her videos and urges others to do the same.

In the MENA region, watch time on YouTube comes second after the US, and the number of viewer hours has grown 50% in the last year alone. There is tremendous momentum on the platform. With 67% of the population under 35-years-old and the potential to reach more than 200 million internet users in the next couple of years, there has never been a better time to be a creator.

53% of Arab internet users shop online once a month