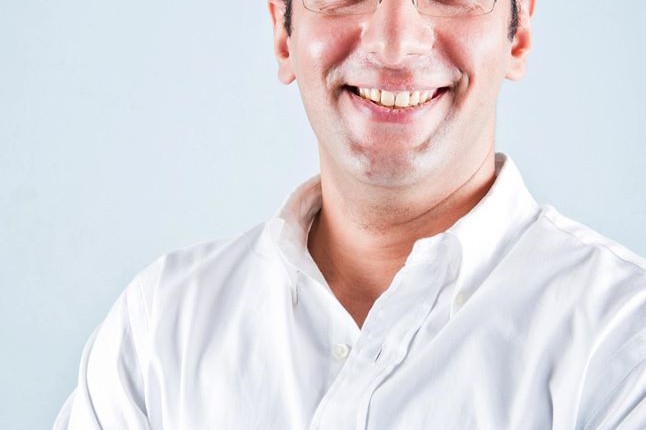 Online advertisers pay 20% of the total value of their advertising on what is called the stamp tax, Mahmoud Abdelfattah, CEO and founder of “Bkam” website, said.

He added that the laws and regulations do not exempt small or start-up companies from paying the stamp tax on advertising, even if the company is incurring losses.

Abdelfattah warned that start-up companies with innovative ideas usually depend on their internet services, and thus they need to launch advertising campaigns through major online platforms, such as Facebook and Google Ads services. Because of this, they have to pay 20% of their advertising expenses on the stamp tax, despite being a start-up.

Abdelfattah added that advertisers, whether companies or individuals, are burdened with the payment of stamp tax. Advertising platforms like Facebook and Google, however, do not pay any taxes despite the profits they generate from the Egyptian and regional markets, because they do not have headquarters in Egypt. This allows them to benefit from the profit without paying any taxes, whilst small companies have to pay taxes without generating profit.

Nader El-Batrawi, CEO of Jobzella website, shared the same opinion and confirmed that the he pays stamp taxes amounting to 20% of his total advertising expenses. He noted that major companies that offer the service do not incur any tax liabilities before the state.

El-Batrawi also said these companies prefer to have their legal headquarters in Ireland, because of the tax exemptions they get there. This explains internet giant Yahoo’s relocation of its headquarters from Egypt and the Middle East to Ireland in the last two years.

He demanded the exemption of companies from paying stamp tax on digital advertising due to the fact that the industry is still an infant locally, compared to other countries. He further called for supporting small and medium-sized companies that rely on online services and thus need to market online.

Natalie Youssef, CEO of Enova Digital Marketing agency, said the tax law does not contain an article providing for tax payment for online advertising. This makes it cheaper than traditional methods and gives it a competitive advantage. However, in 2013 the stamp tax on advertisements was increased and a clause regarding advertising through global information portals and broadcast cables was added, making online advertising in taxable.

Youssef believes the stamp tax, alongside the decline in traditional advertising prices, will result in digital advertising losing one of its key competitive advantages. This could completely destroy the industry, she said, demonstrating that the US, despite witnessing growth in the size of the industry, has not imposed taxes on online advertising.