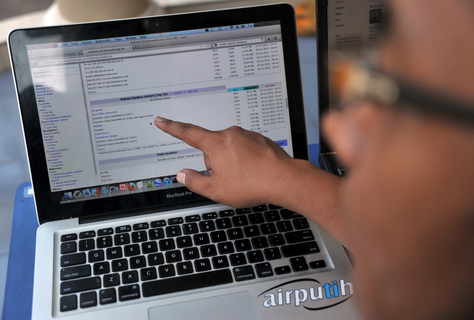 The Egyptian tax law did not include amongst its articles any provisions relating to digital advertising platforms or digital advertisements until 2013. Law 143/2006, issued to amend some provisions of the stamp tax law, issued under Law 111/ 1980, stipulates stamp tax amounts to 20% of advertisements. These can be via traditional methods, whether on television, print ads or other traditional means of advertising.

According to Article 60, the law imposes a tax of 15% of advertising expenses on advertising via cinema houses, television screens, radio, billboards, or posters on buildings or vehicles.

In 2013, the law was amended by the Shura Council of the time, to stipulate increasing the tax percentage to 20% of the adverts value on all advertisements, adding to them online advertisements whether through Google or Facebook platforms. The executive regulations specify the elements of its calculation. The law includes advertisements on cinema boards, satellite television channels, international information web, various broadcasting cables, radio ads, television ads, and audio satellite channels, in addition to billboards on roads or rooftops and banners on buildings and vehicles.