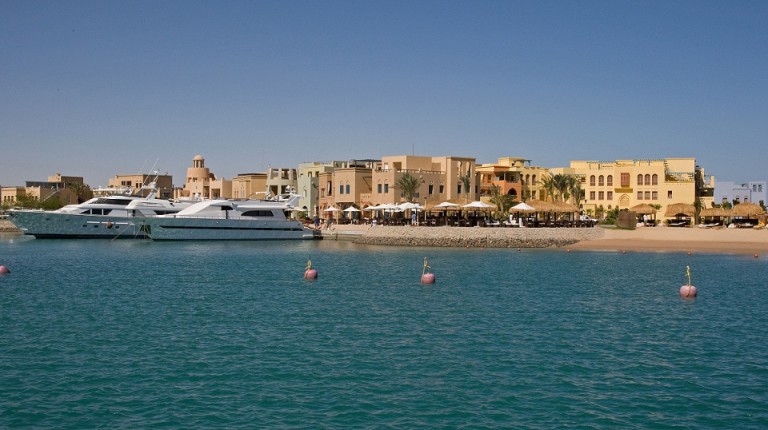 The Tourism Development Authority (TDA) has received 14 requests from Egyptian, Emirati and Saudi investors intending to acquire lands along the North Coast.

A Ministry of Tourism official said the authority has not yet offered lands in this zone, but it is taking into consideration these requests when the lands are offered. He added that the requests vary between hotel projects, marina and tourist housing.

As reported by Saad, the TDA is in the final phases of receiving the security permissions for offering these lands, but there is no final decision on the methods of offering the lands as yet.

In the case of competition, when the TDA offers lands for sale, it applies the usufruct, as well as the financial and technical trade-off system.

Saad believes that developing this region is impossible without the Matruh governorate’s participation, along with the local community. The latter would be able to benefit from the urban settlements, through applying the sectorial development system according to a specific methodology without excluding the local community.

Saad said the TDA has yet to make a decision regarding the form and methodology of offering lands.  Within the next few days, there will be a meeting between the TDA and Matruh governorate to look into its vision. This is related to the factors that will lead to developing this zone during the next period, and before offering lands.

He believed that developing this region will be implemented through three phases: the first will include launching hotel projects to increase the region’s capacity; the second one will include tourist housing projects; and the last phase will be commercial malls, entertainment and service areas.

According to Saad, as the region is close to the part of the West Delta, it is a very promising one for investments. It is also close to the European South Coast, where yachts sail in the Mediterranean Sea.

Saad concluded that the North Coast and the tourist areas on the shore of the Red Sea and South Sinai will not compete because each area has a different category of tourists.