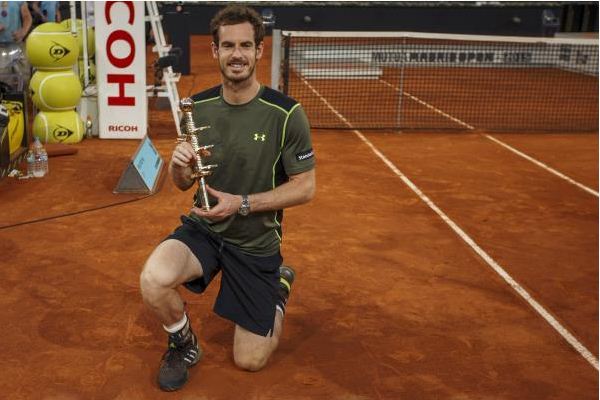 The Mutua Madrid Open is one of the ATP World Tours of 1,000 points. The total financial award for the open stands at £4m.

This is Murray’s 33rd title win, and the first in the professional category since the Miami Open Tennis.

One of the championship’s biggest surprises was Swiss player Roger Federer’s second round loss against Australian Nick Kyrgios.

In the women’s title, Czech player Petra Kvitová won the women’s single games against Russian Svetlana Kuznetsova, with a score of 6-1, 2-6. This is Kvitová’s second win after she won in the Mutua Madrid Open in 2011.