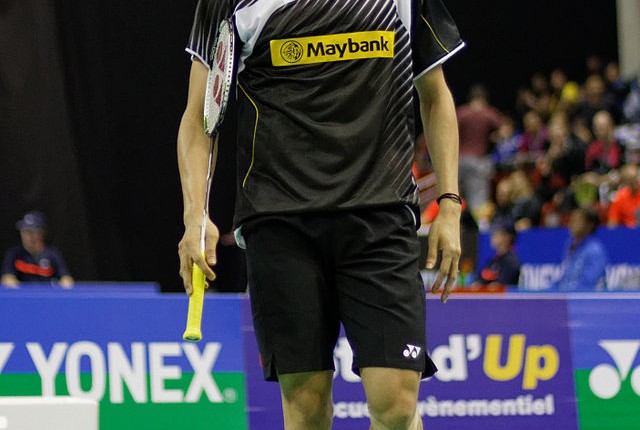 Malaysia’s Lee Chong Wei, who won the Olympic silver medal twice in badminton, will not be able to participate in the world championship in Jakarta between 10 and 16 August. The star player has seen his rating drop to 46, after being ranked first globally, due to his eight month suspension on doping charges.

Lee’s tests in April showed traces of a banned substance. The game’s international federation decided that the player’s punishment would start from the date of the player’s participation in the championship, so he could return this May, but the drop in the player’s rating put Malaysia in confusion regarding the formation participating in the next world championship, which they have to announce by 14 May.

Lee, 32, has ruled out retiring soon and announced his participation in the 2016 Olympic Games in Rio de Janeiro.

Lee’s last gold medal was in the John Bahru Asian championship in 2006, and his last medals before suspension were one silver and two bronzes in 2014.

The current world champion and ranked first is China’s Chen Long who has 91061 points, followed by Lin Dan with 75050 in the second place, whilst Malaysian players remain far out of the top 10.