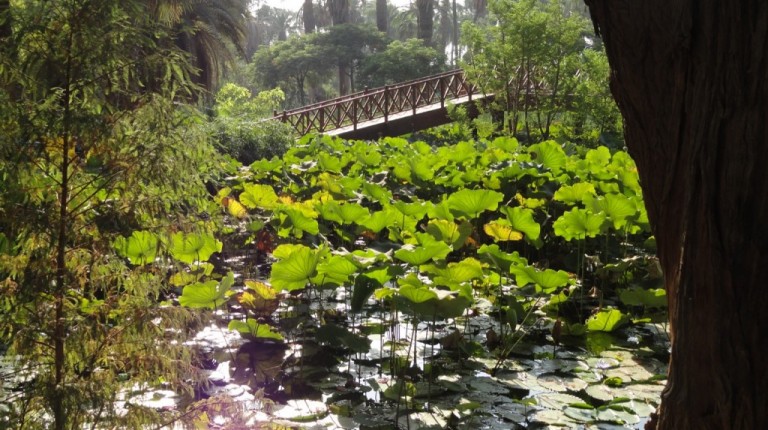 Egypt-based company 300 Years History won the approval for the Safari Park development project, which has an area of 1,000 acres in 6th of October City, with investments worth $ 1.1bn, as part of the investments offered by the Ministry of Housing at the Economic Summit held in March.

Official sources said that the Ministry of Housing will sign final contracts with companies that will develop projects in partnership with the ministry, and Safari Park is the seventh project of this kind.

Sources added that 300 Years History presented an offer to implement this project. Both the financial and technical offers were approved in accordance with the conditions set by the housing ministry. These conditions were announced to all companies when the ministry first proposed the project in the Egypt Economic Development Conference (EEDC) which was held in Sharm El-Sheikh.

According to the company’s offer, the project’s investments are estimated by $1.1bn, to be implemented within five years, and the Ministry of Housing’s share is 22.36%, equivalent to the land’s value.  The contract form was sent to the company for investigation and to prepare for the agreement on the final articles in the meetings.

A consortium made up of 300 Years History, UK-based Chipperfield Companies Group, Canada’s Maple Leaf, a Saudi investor, and a Russian company is behind the proposal, which has been submitted to the Egyptian Ministry of Housing for approval.

The ministry will regain its 22.36% share starting starting from the third year of the project, and for 10 years, in addition to the income to be gained from the project’s expected revenues. Investment revenues were estimated at 39%, and investments for the first phase amounted to $150m, to be implemented over a period of 14 months, including the establishment of amusement parks, a zoo and commercial activities.

Sources also stated that the offer includes a trial opening for an open zoo on an area of 400 acres, amusement parks, sponsored by UK-based Chipperfield Companies Group with the aid of Italy-based Pinfari Coasters, 18 months after receiving licences, with further expansion for the project to take place over a period of five years.

Safari Park includes an African-themed five-star hotel managed by Glen Afric, along with Canada’s Maple Leaf and Midheaven, specialised in construction and managing hotel rooms and resorts included in the project. A commercial mall for international English trademarks will also be established.

The Ministry of Housing signed six memoranda of understanding (MoUs) during the Economic Summit, to be converted into final contracts. The ministry is still investigating seven proposals related to a few projects in Sheikh Zayed City.

Egyptian Minister of Housing Mostafa Madbouly previously told Daily News Egypt that the ministry will hold sessions with the companies selected to develop projects in partnership with the ministry, in order to agree on the final articles for the implementation of contracts, especially as the MoU set a period of 60 to 90 days for drafting the contracts.