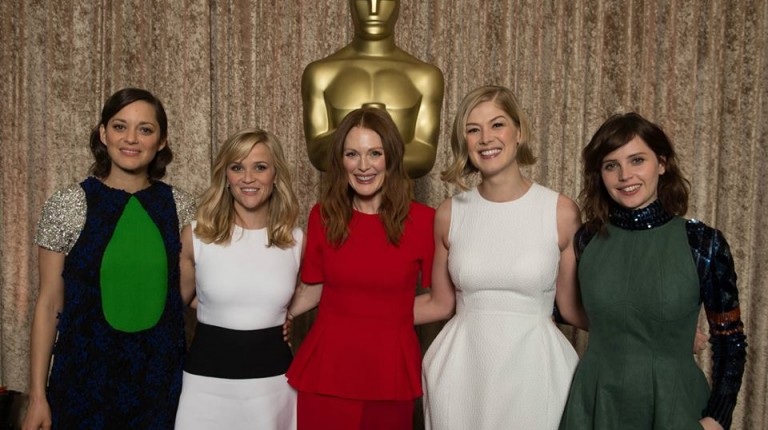 He wakes up searching for his mobile phone, then plugs in the headphones and zones into the world of a new novel. Each sentence leads to a new moral and each chapter draws a bigger smile on the face of a person who  once dreamt of enriching his literary soul without the boundaries of his disability.

Exactly one year ago, entrepreneur Mohamed Neamatalla shared one exceptional post online, asking all social media user to join his initiative. Neamatalla wanted to reach out and care for the marginalised visually impaired.

“The idea started about a year ago with a Facebook post that aimed to help people with audio books, in order to enrich them with scientific and literary books,” said Neamatalla.

Neamatalla’s vision was to create an interdependent community that embraces the love for literature. Through his Soundcloud channel “AlKutub” (The Books), several people started recording and uploading diverse books and novels for those who need audio versions.

This week, the channel celebrated its first anniversary with more than 7,000 followers, 300,000 listeners from 32 countries, and 11,000 volunteers.

In El Sawy Culturewheel’s Nile hall, over 100 people rallied to celebrate the major accomplishment. Between beneficiaries, volunteers, the organising team and several well-known authors, the place held a positive atmosphere.

The lack of audio books across the Middle East makes this project crucial for the visually impaired. This importance encouraged several authors amongst the guests to offer audio versions of their books, plus recordings of their latest publications.

“Dr Ahmed Khalid Tawfek, Omar Taher, Belal Fadl were with us today all the way from the US. Dr Ashraf El-Ashmawy, Sherif Abd El-Hady, Sherif Asaad and many other names that I cannot recall now, but these are the most prominent names that support us,” Neamatalla said. “Some gave us their books, while others will record their books. Also, some are currently spreading the idea, and will start collaborating with us in the upcoming period.”

The event included several surprises and major announcements, as Ahmed Khalid Tawfek declared that he is giving the initiative two audio books while recording the third with his own voice. Sherif Abd El-Hady and Sherif Asaad, among others, also promised to record their publications.

About the books’ genres and choices, according to Neamatalla, novels are the most popular, as both the volunteers and beneficiaries share the decision of what goes online. The volunteers usually choose the books. However, in some cases the beneficiaries do have special requests.

“We do not direct the people towards anything in particular. We try to pick the books objectively, as we choose one or two from each genre, then analyse the followers’ demands and provide them with what they prefer. We have a list with the suggested books and the volunteers pick from them,” said Neamatalla

The channel originally began with a small team that was soon turned into an organising committee, which later studied sound engineering to help the volunteers with the recording process, and eliminate any hustles.

Neamatalla, who originally ran a digital marketing consultancy firm, refuses to turn his project into a commercial entity. He also refuses to collaborate with any other organisation, and only hopes for expanding his volunteering team while aspiring to better quality.

“Phase one was entirely online. Meanwhile, phase two includes reaching out for organisations that have a data base with the visually impaired in Egypt in order to know their exact number and location, whether online or offline, which will help us work offline as well, because not everyone has an online access,” said Neamatalla.