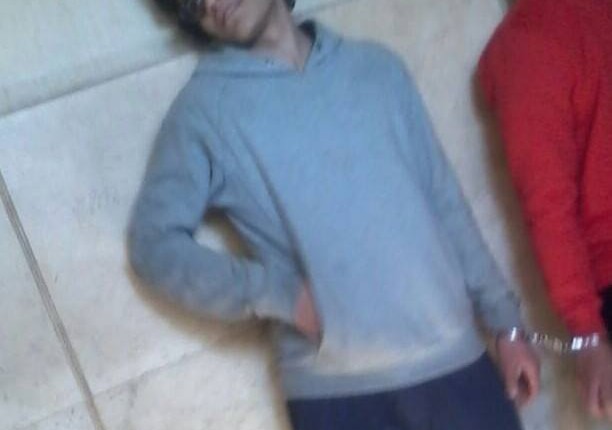 The family of 18-year-old prisoner Mazen Hamza demanded Tuesday immediate health care for their relative as he is suffering from a severe salivary gland infection.

Hamza is detained in Mansoura police station, where he is being interrogated by the prosecution on charges of rioting and belonging to an illegal group.

His mother said that he was denied medical assistance, and that officers at the police station accepted to let medications inside the detention centre.

His sister said he frequently faints, and had to be transferred to a hospital emergency room on Sunday. She added that the officers refused to transfer him to a hospital citing the need to keep him in the detention centre until the prosecution investigations ends.

Hamza was detained four months ago, and his detention has been renewed ever since. His family claims that he was detained while walking in the street.

The Egyptian Coordination for Rights and Freedoms said that the prosecution allowed Hamza to be referred to a hospital, but the police officers refused.

Hamza’s sister said that his health situation is getting worse due to worsening condition inside the detention centre and the lack of ventilation. She added that a police officer vowed “not to let him out unless he is a dead body”.

Last April, Prosecutor General Hisham Barakat organised a visit to detention centres at a number of police stations, where he observed several “violations”, such as the presence of insects and rubbish.

Observed violations were over-crowdedness, which “can lead to the spread of diseases and the deaths of diabetes and blood pressure patients”. The members of the prosecution said that the conditions of the cells were “inhumane”.

The Mansoura police station was contacted and the switch representative refused to comment on the incident.

In 2015, several cases have been reported of prisoners dying after medical care was denied. Early May, a prisoner died in Cairo’s Zeitoun police station after suffering a diabetes stroke.

He was arrested in February 2014, after being caught by Egyptian authorities trying to cross to Sudan. He stood trial in front of a military court on charges of illegally entering a military zone and endangering national security, where he received one year imprisonment.