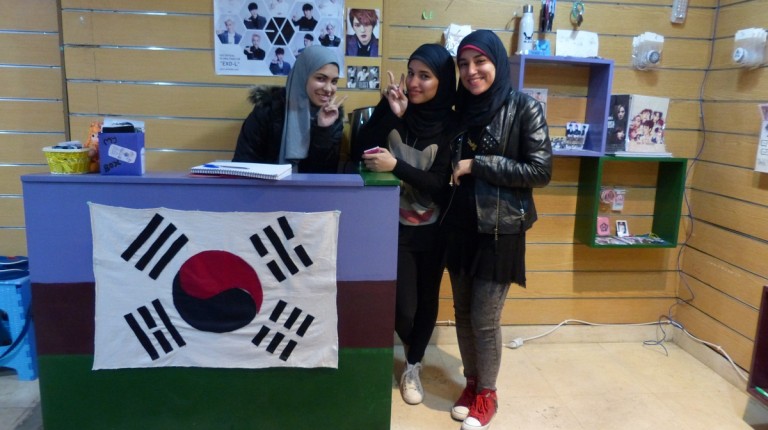 It was a normal working day for the archaeological team from the Lund Swedish University, where they were digging for study and research purposes. This day, however, led to the discovery of something that was the furthest thing from being normal.

The team discovered remains from an ancient Egyptian temple at the Gabal Al-Silsela quarries, 65km from Aswan. Alongside cartouches belonging to the Ancient Egyptian pharaohs Amenhotep III and Ramses II, fragments of sandstone with images of the dark sky adorned with stars curved on them were also discovered, according to the Ministry of Antiquities.

Minister of Antiquities Mamdouh Al-Damaty said the discovery is “highly important”, because it means the area had sanctity and religious rituals were practised there, highlighting its other uses aside from being simply a sandstone quarry.

The discoveries have been dated to several different historical eras in Egypt’s history, including the Roman era.

Maria Nelson, head of the Swedish mission, said that excavation work at Gabal Al-Selsila started in 2012. They are planning to keep up with the digging to discover more of the “unknown secrets the place holds”.

This is not the first discovery of ancient antiquities in a short period of time, as earlier in March, ancient Egyptian tomb in the Qurna area in Luxor was discovered by an Egyptian team of archaeologists working with the American Research Centre in Egypt.

Also, a lost ancient queen was discovered earlier in February at the Abu Sir necropolis, southwest of Cairo.

In January, four different discoveries were found. An ancient reproduction of the mythical Tomb of Osiris was discovered in the necropolis of Sheikh Abd El-Qurna on the West Bank at Thebes. Another tomb was discovered in the area of Abu Sir, south-west of Cairo. The burial place is believed to belong to either the wife or mother of Pharaoh Neferefre, who ruled 4,500 years ago.

The third one was a tunnel that leads to the Pyramid of Khufu, also known as the Great Pyramid of Giza, and a 3,000 year old male mummy, who, in his lifetime, was responsible for beer production.

The mummy was discovered by a Japanese team who was also digging in Luxor, home to large temple complexes built by Amenhotep II and then Ramses II.