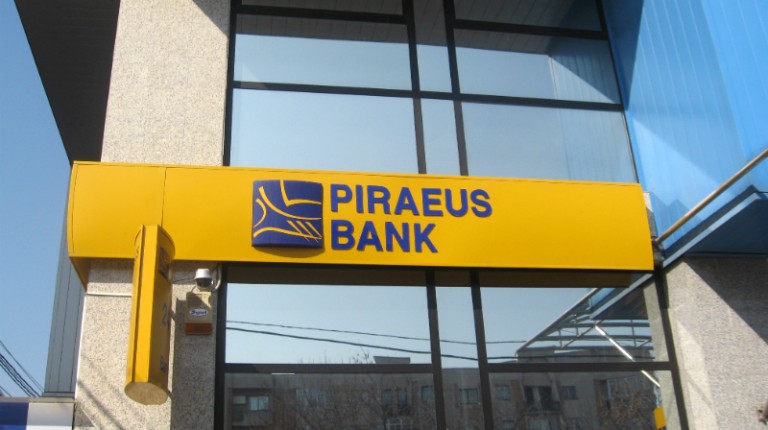 The acquisition will occur through a transaction amounting to approximately $150m, according to a statement from the bank.

The agreement came after successful negotiations between ABK with Piraeus Bank, and after the completion of due diligence in the investigation process, conducted by the Central Bank of Egypt (CBE), according to the statement.

The statement mentioned the agreement requires access to all necessary regulatory approvals required from the Central Bank of Kuwait (CBK) and the CBE, before completing the rest of the deal action.

“The Egyptian market is one of our most important priorities because of Egypt’s strategic position and to provide all the possibilities for growth, as well as the interdependence of trade and investment between the two countries,” said Michel Accad, Managing Director of the National Bank of Kuwait.

The ABK was founded in 1967 and manages its business through 31 local branches and two branches in the UAE. Cairo would be a second international country for the bank to spread into after acquiring Piraeus-Egypt.

The ABK holds strategic alliances with international partners and financial institutions. In the corporate market, the bank grants loans and provides letters of credit, guarantees and payment services, with a particular focus on funding fields of ​​reconstruction, real estate and trade.