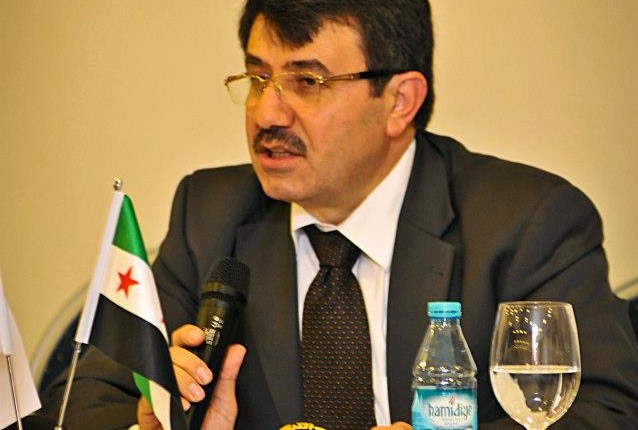 The Syrian opposition conference in Cairo will be held on 8 and 9 June, after being delayed for two months since April, Egypt’s foreign ministry spokesperson said on Saturday.

The conference will discuss how to form a united opposition front to resolve Syria’s four-year civil war, and form a democratic transitional government according to the second Geneva communiqué.

Egypt’s Ministry of Foreign Affairs has met several times with senior Syrian opposition representatives in Cairo to prepare for the conference, but certain opposition leaders have been excluded from these talks.

Hisham Marwah, vice president of the Syrian Coalition, a major opposition body in Syria, told Daily News Egypt in April that “the coalition did not participate in the meeting held in Cairo because we were not invited to it as a coalition, but some former members and individuals from the coalition were there”.

“We were supposed to attend along with the Syrian Coordination Committee, but our delegation could not make it through to Cairo; we were then surprised that the meeting was held anyway,” he said.

Egypt’s Foreign Minister Sameh Shoukry had stressed during the preparation meetings on the important role of Egypt in resolving the conflict.

The four-year Syrian conflict has reached alarming levels; the Syrian Observatory for Human Rights, an independent group documenting Syrian casualties, announced that 17,790 of the dead in 2014 were civilians, including 3,501 children. The total death toll of the conflict is estimated at over 215,000, as per March 2015.

Cities located in the north of Syria, including Idlib, have fallen to opposition forces, which are fighting against Syrian President Bashar Al-Assad, including the Free Syrian Army and Al-Nusra Front. The extremist group “Islamic State” has recently taken the historic city Palmyra, and is said to control roughly half of the territory of the country.

“We do not need a political solution here, but rather a ground-based solution that points the revolutionary guns towards the Assad regime forces,” Ali Al-Ibrahim, a Syrian journalist based in Damascus, told Daily News Egypt earlier.