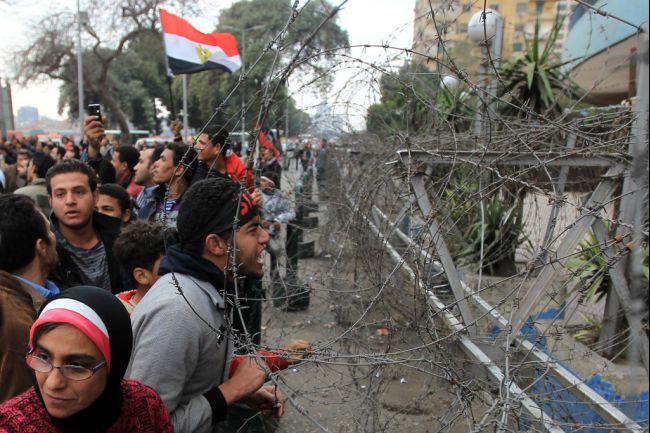 A report has been filed to the new Justice Minister, demanding the reopening of investigations into the case of the Maspero killings in 2011.

The move comes after the investigations judge assigned to the case stepped down.

Egypt’s Copts Coalition filed a report to newly-appointed minister Ahmed Al-Zind, demanding the referral of the case to the Urgent Matters Court, instead of assigning a new investigations judge to revisit the case.

A fact-finding committee formed by the National Council for Human Rights (NCHR) said army forces used excessive violence by running over protesters with APCs. This led to the deaths of 12, critically injuring five, after “unknown civilians” attacked the Coptic protesters and the army personnel.

The then-prosecutor general Abdel Meguid Mahmoud referred the Maspero case to an investigations judge after the case was investigated by both the military and State Security prosecutions.

After a year, two military police soldiers were sentenced by military court to two years in prison, with a third soldier sentenced to three years.

In February 2013, the North Cairo Criminal Court sentenced two Copts to three years in high-security prison for stealing weapons from the military in the incidents.

Youssef told Daily News Egypt there are accusations against the military police leadership, and the investigations judge could not call military leaders in for investigations.

He explained that the Urgent Matters Court can include the investigations of the military prosecution that convicted the three soldiers.

“It is now in the hands of the minister to refer the case to the Urgent Matters Court to reach a quick resolution,” Youssef added.