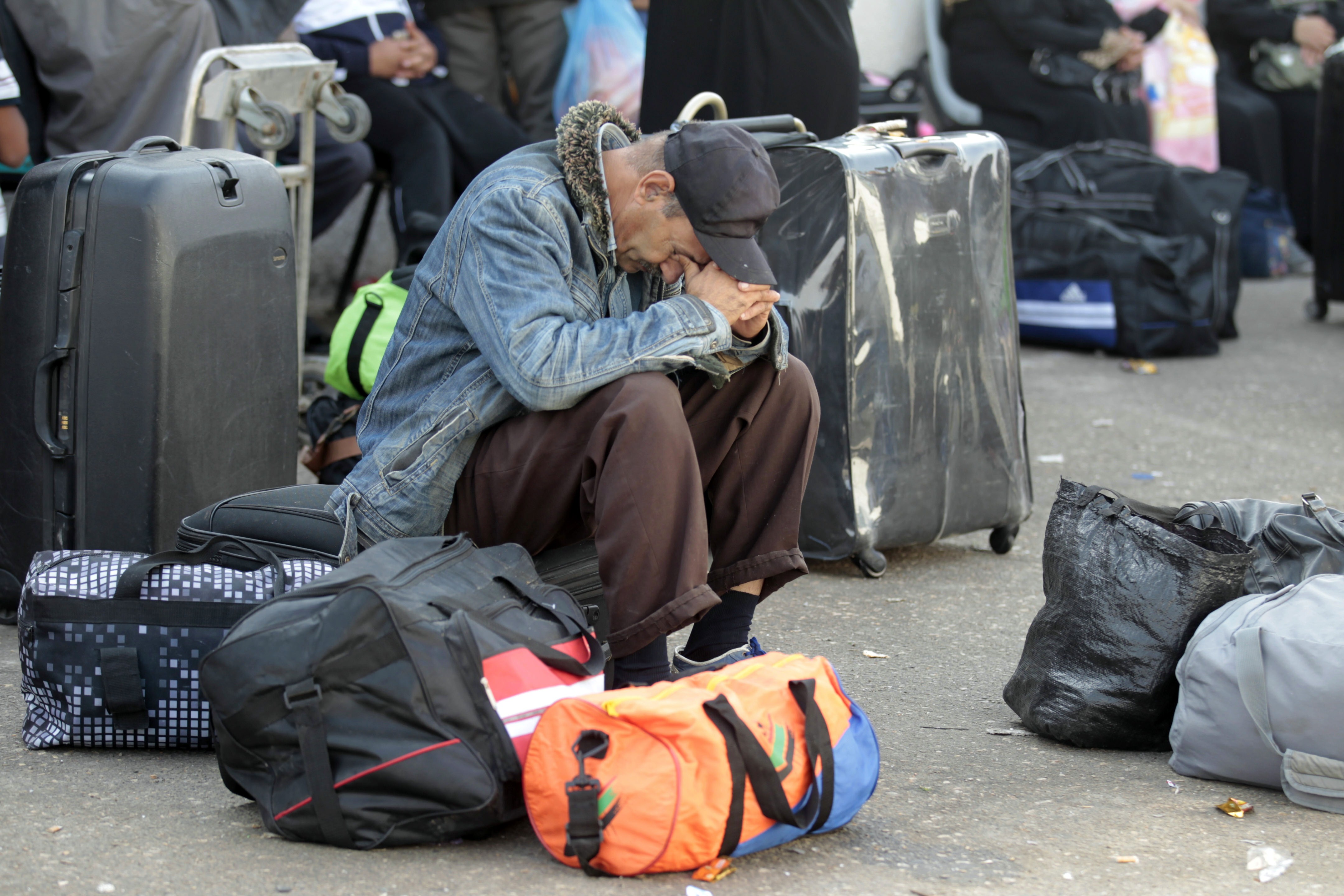 The Rafah border crossing between the Gaza Strip and Egypt will be opened for Palestinians to return to Palestinian territories on 26-27 May, according to a statement from the Palestinian Embassy in Egypt.

The border will be opened in only one direction. The last time the crossing was opened was in March, in both directions.

The insurgency in North Sinai has meant the crossing has mostly been closed, as the Egyptian armed forces are currently “combating terrorism” in the restive peninsula.

Egypt is currently building a 5km buffer zone along the border with Gaza to destroy all the smuggling tunnels leading in and out of Sinai and into the Gaza Strip.

According to several statements by the Egyptian military spokesman, a number of tunnels linking both territories were discovered, containing weapons and explosive devices.

President Abdel Fattah Al-Sisi referred on several occasions to the involvement of “foreign elements” in the insurgency in North Sinai. It is widely believed that the Palestinian movement Hamas, which currently controls the strip, is the entity referred to by the president. Hamas has consistently denied such accusations.

Since the ouster of former president Mohamed Morsi in July 2013, relations with Hamas have majorly deteriorated. Several cases were filed against the movement, and Hamas was deemed a “terrorist organisation” by the Cairo Court for Urgent Matters.

The verdict was appealed and the final verdict is to be issued on 6 June.