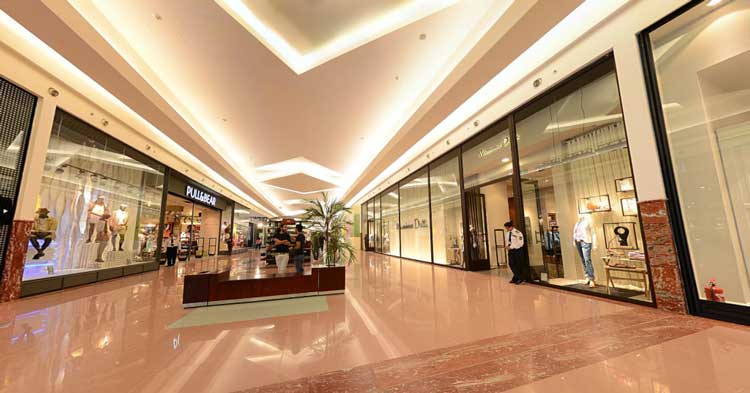 Madinet Nasr Housing and Development’s (MNHD) board of directors (BOD) approved an offer made by a subsidiary of the Saudi company Fawaz Al-Hokair Group for the construction of a mall near Cairo International Airport, Salah Katamish, MNHD’s Investor Relations Manager told Daily News Egypt.

The deal is awaiting the final approval and signing of MNHD’s chairman, which is expected very soon, Katamish further noted.

The mall is planned on an area of land that is owned by MNHD, and is expected to spread over an area of 100,000sqm.

“The deal entails that the group will use the land under a 50-year usufruct, whereby at the end of that period the building and the land will return to MNHD,” Katamish elaborated.

The Egyptian Centers for Real Estate Development (ECRED), a subsidiary of the Saudi group, would be responsible for building the mall over a three year period.

“On a net present value basis, MNHD’s share of the mall’s future revenues would translate into a current price per sqm of EGP 15,880,” a statement from MNHD read.

Katamish further said that 20% of the revenues to be generated will be acquired by MNHD, and that investments for the mall are expected to reach EGP700m, being invested by Al-Hokair.

MNHD was founded in 1959, and is a leading real estate developer in the country. The company is developing a number of residential community projects as Tag Sultan, Al-Waha and Primera compound.

In April, MNHD announced its most recent agreement with Palm Hills, as both have signed a memorandum of understanding (MoU) to establish an integrated residential project on the Cairo-Suez desert road.

This project will be constructed on 103.25 feddans of land owned by MNHD, and will be developed over four stages ranging between nine to 10 years.

Al Hokair is a Saudi–based group that specialises in the entertainment and tourism sectors.

ECRED, Al-Hokair’s subsidiary, owns Mall of Arabia located in 6th of October City, and specialises in mall management as well as leasing and tenant relations.