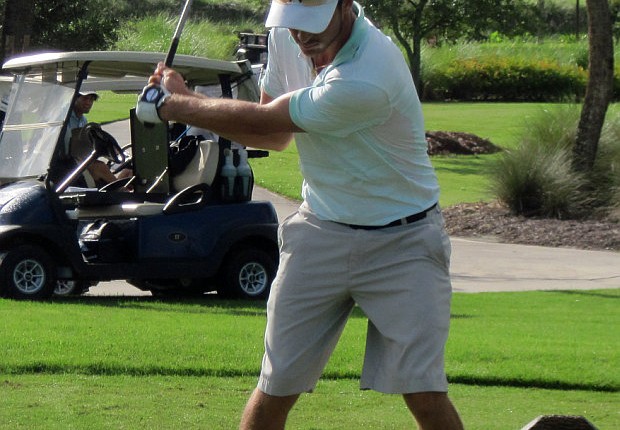 English golf player Jimmy Lytle won the title of the sixth annual Stella Di Mare International Pro Am for Golf in Ain Sokhna. This was Lytle’s first title. Since this championship started in 2010, its five winners have all been British.

Although this championship has been held in Egypt over the five years, on the golf grounds in Ain Sokhna’s Stella Di Mare Resort, the Egyptian team have never managed to win this title.

It was the third time for Jamie Lytle at the Stella Di Mare International Pro-Am event, and his performance was remarkable, recording 200 points (-16).

The championship’s award was $25,000 distributed among 72 male and female players, amateurs and professionals. The first version of the championship took place in 2010. The winner was the English Steven Tiley. The 2011, 2012, 2013 and 2014 tournaments winners are respectively the following: Paul Broadhurst (England), Stuart Manley (Wales), Matt Ford (England), and Sam Forgan (England).