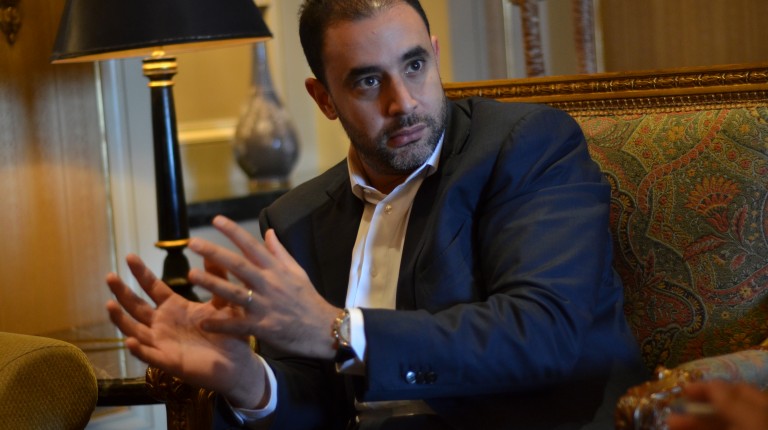 The Carbon Holding Company is in the last phases of finalising the funding to establish a new petrochemicals project in Ain Sokhna at the end of the year, with investment at roughly $7bn, CEO Basil El-Baz told Daily News Egypt.

El-Baz added that Egypt Hydrocarbon Corporation will run during the current year with funding at $55m, which was completed in June 2011.

“The company hopes to gain funding by the end of the current year estimated at $7.5bn, to launch the “Tahrir Petrochemical project”, with $4bn as the value of the total loans and $3.5bn of the estimated cost depending on the shareholders,” said El-Baz.

“We do not yet know the shares of the banks that will participate in financing. In addition we are negotiating with other companies and the government, as we seek to government involvement in the project, which has shown great eagerness to participate into the project, but only after the conducting of studies.”

He revealed that the declared share of Egyptian Petrochemicals Holding Company (ECHEM) in investing in the projects is up to 24%, but it will only be determined after the studies.

The Carbon Holding Company isspecialised in the petrochemical industry internationally. The company recently signed with Gulf Capital an agreement to support three of the giant projects carried out by the company in Ain Sokhna, with funding at $25m.