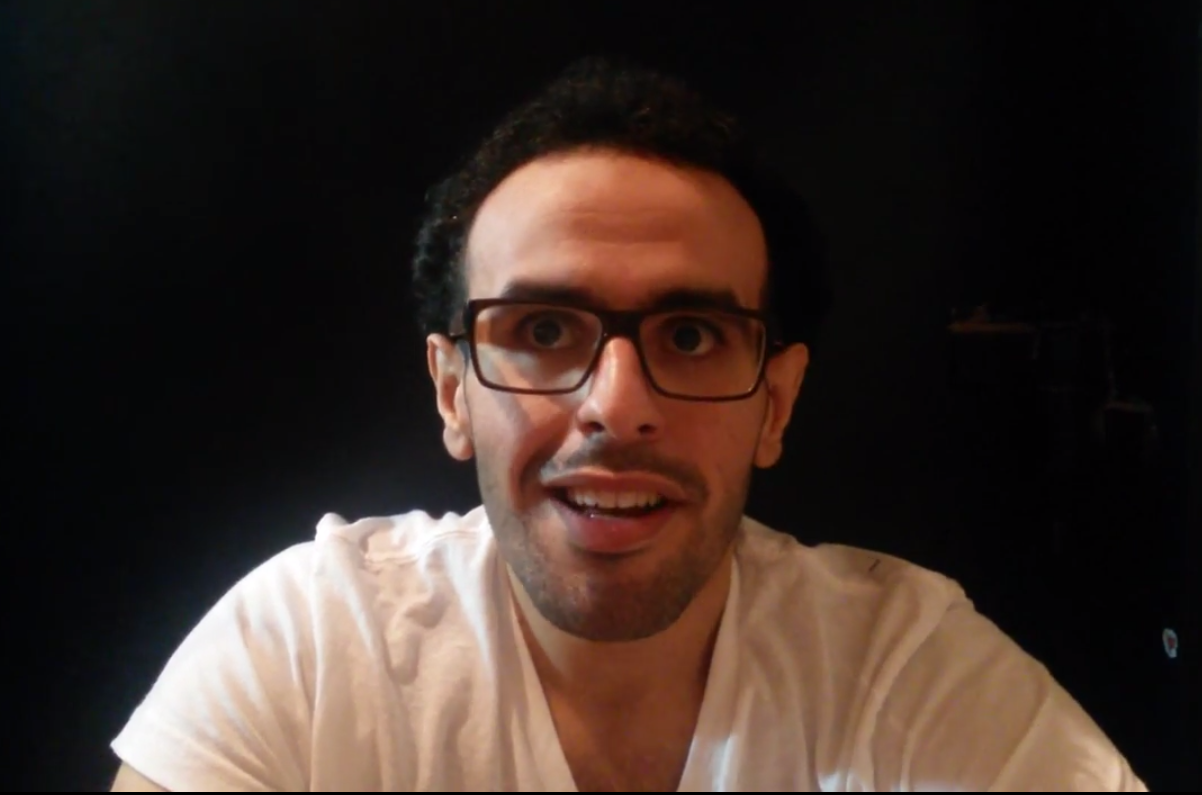 After almost 500 days on hunger strike and a life imprisonment sentence,Mohamed Soltan has been released on Saturday to return to the US.

“After extensive efforts, the US government has successfully secured Mohamed’s deportation back home to the US,” Soltan’s sister Hanaa said following his release, adding that his health is facing a “dire” situation.

“I have faith that he will get out [of prison],” Soltan’s mother Asmaa had previously told Daily News Egypt.

The Cairo Criminal Court had sentenced Soltan alongside 36 other defendants to life imprisonment, and ratified the death sentences against 14 others in the Muslim Brotherhood’s “Operations Room” case on 11 April.

Soltan, who had previously held dual citizenship, had told a court in March that he rejected the idea of surrendering his Egyptian nationality, and that he is proud of his Egyptian identity. Family and friends of Soltan pressured him after the ruling to take this action, his defence said.

“Soltan did not give up his nationality, he was forced to give it up because of the government’s injustice and its [politicised] judiciary,” Henish said. “He fought a battle for his freedom.”

Prosecutor General Hisham Barakat had referred the detainees to the Criminal Court in February 2014, for “forming an operations room to direct the terrorist Muslim Brotherhood to defy the government during the Rabaa Al-Adaweya sit-in dispersal and to spread chaos in the country”.

Prosecution failed to provide a single piece of evidence for these charges, Henish stated.

“The past two years have been profoundly instructive on, not only the variety of torments that individuals are capable of inflicting upon one another, but, more importantly, on our ability to unite and work together behind universal principles of human dignity to effect some measures of justice during our limited time here,” Hanaa said.

She added that there are many nameless individuals in this world who continue to wrongly languish in captivity. “We encourage each and every one of you to champion their causes,” she said.