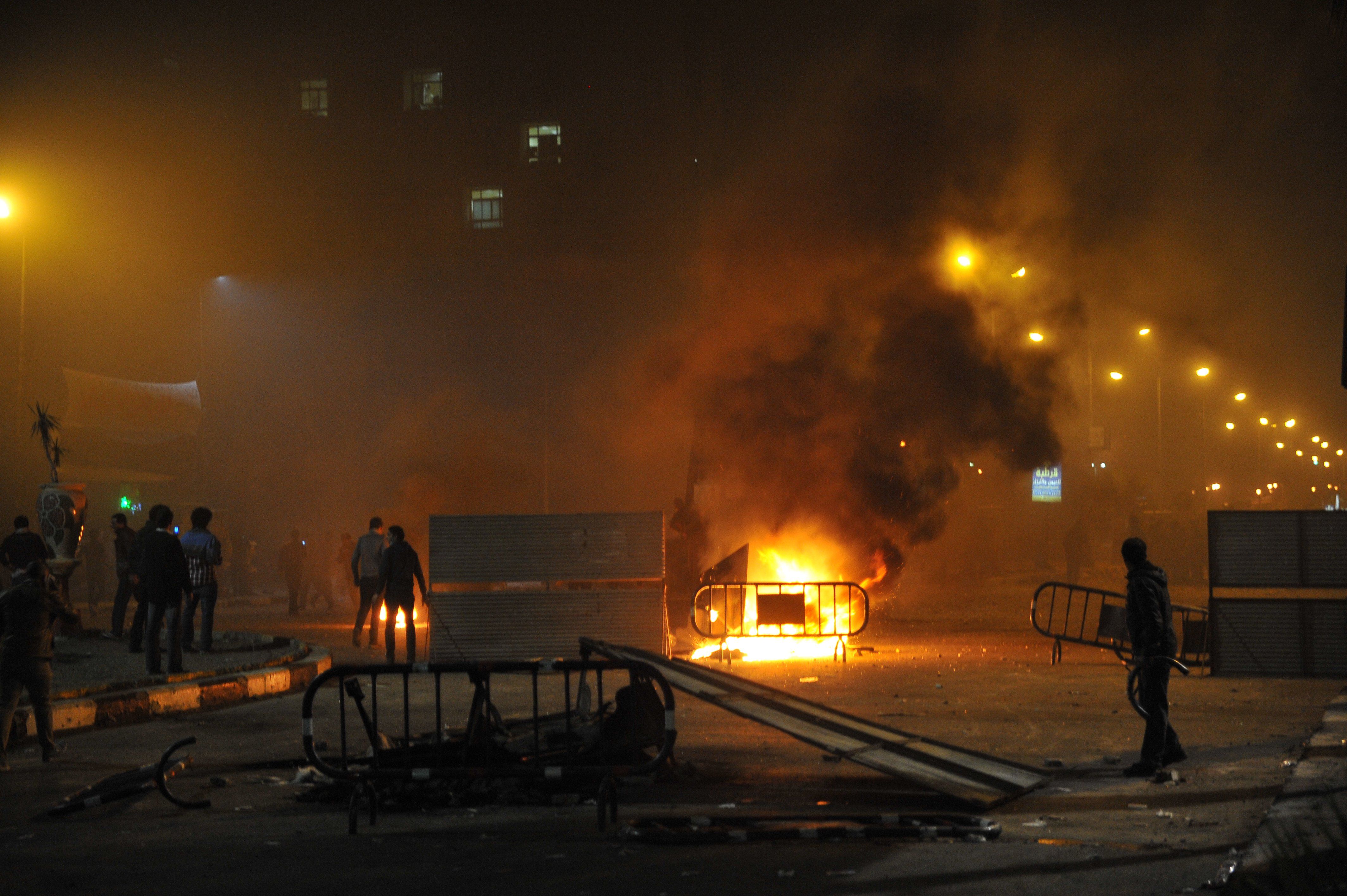 The Port Said Criminal Court postponed, Saturday, the verdict in the “Port Said Massacre” trial, to further investigate the case while imposing a media gag on the case.

In April 2015, the court sentenced 11 defendants to death pending the decision of the country’s Grand Mufti.

After the sentences, the streets of Port Said witnessed a number of protests by members of the hardcore fan group Ultras Green Eagles.

The latest court appearance is a retrial, following the Court of Cassation decision to accept appeals by the prosecution and defendants.

There are a total of 73 defendants in the case, sentenced on two separate occasions, including security leaders in Port Said and officials from Al-Masry club.

The case dates back to February 2012, when, during a match between rival teams Al-Masry and Al-Ahly, home team fans stormed the pitch attacking the away team fans. With the police not intervening, 74 Al-Ahly fans were killed.

In March 2013, after the first verdict came out, protests turned violent, where families and relatives as well as Al-Masry fans clashed heavily with police forces.