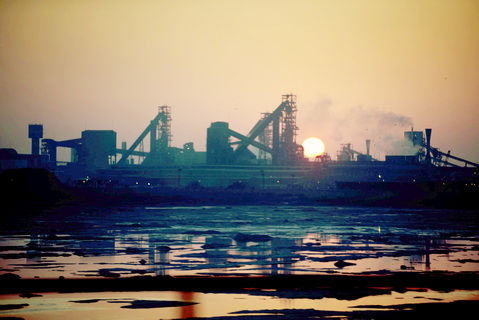 This step is part of the plan which aims at developing the port’s infrastructure.

On Sunday, El-Kawish said the tourist centre will be linked to the Alexandria governorate to recover passengers’ transportation in the port. The centre will also receive international tourist yachts. Part of the plan is to make use of the port in favour of the city’s tourist infrastructure.

He added that the tourist centre will connect the old maritime city of Mansheya with the port, which will create new investment opportunities.

Regarding the logistics and industrial centre for food commodities, general goods and river port, El-Kawish said that it aims at promoting Egyptian agricultural exports, whilst decreasing the cost of importing food commodities to satisfy local demands.

He added that the centre will also operate rapid transport lines and deliver Egyptian agricultural products to European markets in three to four days.

According to El-Kawish, Prime Minister Ibrahim Mehleb met with the Chairman of Alexandria Port Authority, Abdelkader Darwish, and demanded setting a plan with a time frame to implement the mentioned projects. This will be a step towards reviving the important role of the port for international shipping traffic.

Darwish presented his perspective on the future vision for the port and its current performance rates. The port receives around 5,000 ships annually, transporting 50m to 60m tonnes.

According to a cabinet press release last Saturday, the authority seeks more cooperation between the port and Alexandria governorate, to make the best use of available resources in the port. A total of 60% of Egypt’s imports pass through the Ports of Alexandria and Dekheila. The press release stated that the number of operating companies in both ports is estimated at around 400 companies, while 80% of shipping agencies are operating in Alexandria Port.

El-Kawish said that Darwish promised to build a bridge over three axes: El-Kabary; El-Wardian; and El-Dekheila. This will allow ships to directly pass through the international road, away from the port.

The new bridge will also reduce the transportation period from and to the port by around 1 hour and half, as well as reducing fuel consumption by 60m litre annually.

El-Kawish said the first axis, El-Kabary, was finished nine months before the expected date, while the next two axes are being established.