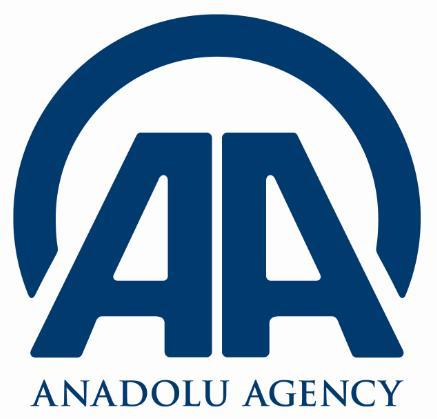 Anadolu Agency’s Cairo office has been closed by the Turkish news outlet’s management, to give it more freedom in their editorial policy, sources told Daily News Egypt.

Inaugurated in 2012, the Garden City-based office of the international news agency employed over 70 members of staff, and was the agency’s largest Middle East and African bureau. Anadolu has made no official statement about the closure, but two individuals who worked at the office told Daily News Egypt that a smaller office of around five staff members will remain.

One of the members of staff from the closed office denied an Al Jazeera report that the office was closed due to direct pressure from Egyptian authorities, but suggested it was to be facilitate more critical coverage. The Al Jazeera report, which he said was “not credible”, had suggested the closure came after increasing hostilities from Egyptian authorities in recent months, such as refused permits to staff.

“The Turkish management decided to shut down the regional office for financial reasons and to give the coverage more editorial freedoms. The large office attracted attention, actually Anadolu will still operate, but from a much smaller location,” the staff member told Daily News Egypt. They suggested that the relationship with the Egyptian authorities was more indirect.

“They wanted to move the Egypt reporting to Istanbul, because the Cairo office was responsible for publishing everything with the word ‘Egypt’ in it,” the source said, who was made redundant as part of the closure.

Relations between Turkey and Egypt have been strained since the ouster of former president Mohamed Morsi’s government, which was strongly supported by the ruling Justice and Development Party of Turkish president Recep Tayyip Erdogan. Erdogan has continuously spoke out against the current Egyptian government.

Following the issuance of a death sentence against Morsi and 121 others in May, Erdogan said: “I have consistently said at international platforms that I do not accept Sisi as the president…To me, the president of Egypt is not Sisi, it is still Morsi.”

Hazem Badr, a head of reporting at the Cairo office, also confirmed via Facebook that the move was undertaken for various reasons, with the relationship with the Egyptian government only one aspect.

“In three years of the office working we never had any threat from Egyptian security agencies,” Badr said. “The only difficulties we faced were occasionally due to the stance of the Turkish government towards Egypt.”