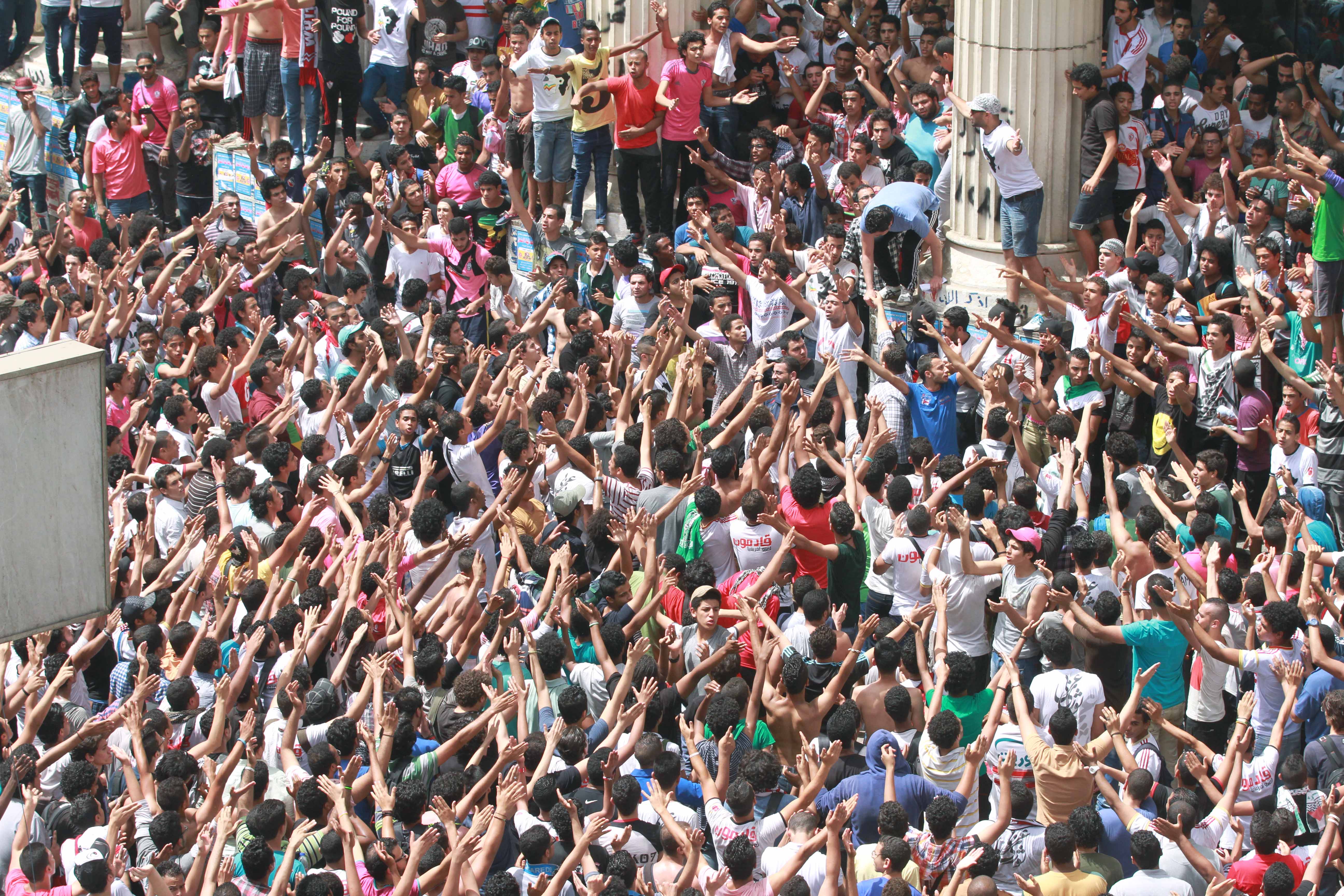 Ten minors from Zamalek SC’s hardcore fan group were acquitted Wednesday of violence and unlicenced protesting among other charges dating back to August 2014.

The Cairo Criminal Appeal Court acquitted the minors, who were initially sentenced to two years imprisonment, over clashes that occurred in Shubra in which 26 others were acquitted in October of the same charges.

The court revealed that the case’s files did not include any absolute evidences against the defendants, state media reported.

On 30 August, the Ultras White Knights (UWK) group held a protest in Shubra, Cairo, demanding the release of detained colleagues. During the protest, police forces arrest 30 more members, in addition to the eight that had been previously detained.

Their colleagues were arrested by police days after Zamalek SC President Mortada Mansour reported an alleged assassination attempt against outside of the sporting club on 17 August. The UWK have questioned the validity of Mansour’s claims and say he is “fighting the group”.

Disputes between the UWK and Mansour have become commonplace.A total of 21 members of the hardcore fan group stand trial, accused of attempting to assassinate Mansour.