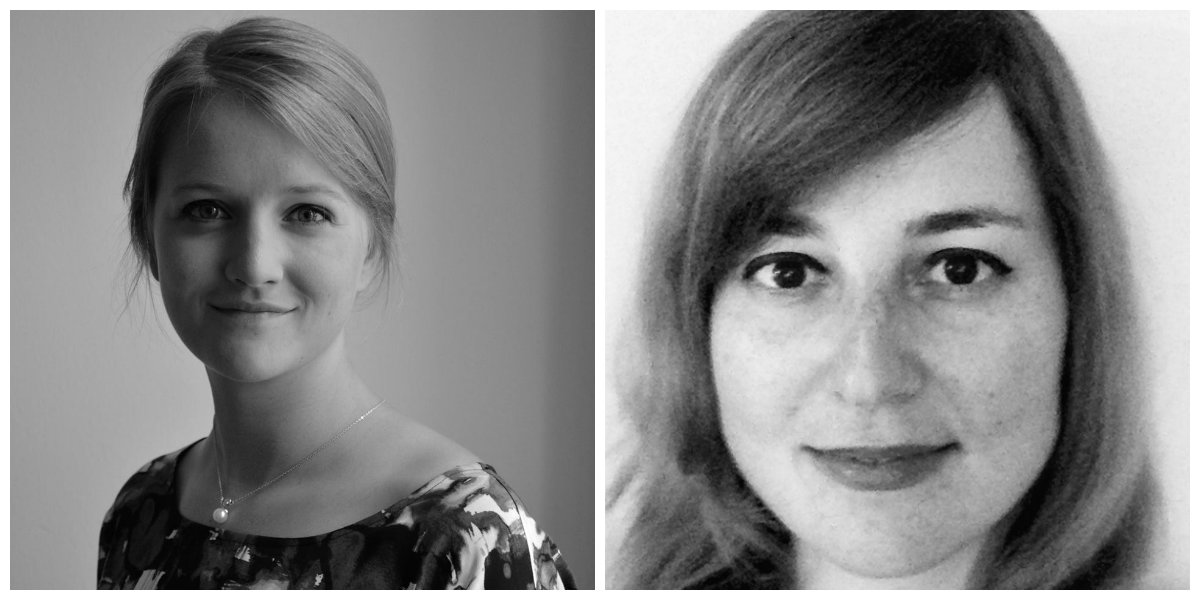 By Franziska Brantner and Omid Nouripour

When Egyptian President [Abdel Fattah] Al-Sisi arrives in Berlin today, the German government will have given up an important principle in its dealings with post-revolutionary Egypt: Chancellor Merkel had repeatedly conditioned her invitation to the Egyptian president on the completion of parliamentary elections. She scrapped this condition after the ballot was postponed. One might doubt whether conditioning the visit to an election that would have probably yielded a very docile parliament was the best idea in the first place. Still, it was a sign of the commitment to the process of democratic transformation and rule of law that the German government had vowed to support ever since the revolution of 2011.

The support of this transformation was a shared project of all political parties in Germany. We realised that the past governments of all political colours had been far too supportive of autocratic rulers that appeared to deliver “stability”, but at the cost of freedom and just and sustainable economic development.

It is obvious that the current Egyptian government, while claiming the values of the revolution, is building a new authoritarian system, mocking the principles of the rule of law and failing to offer a perspective on how to politically and economically integrate a fractured society. Thousands of opposition members, participants of demonstrations, journalists and lawyers are sitting in jail without having been sentenced. Capital punishment has been reintroduced.

Most of the German projects launched after 2011, with the intention to help the democratisation of Egyptian state institutions, are no longer allowed by the government. The status of the political foundations, institutions affiliated with the political parties in Germany and working with a wide array of partners all over the world on political dialogue, remains unclear, with the head and the staff, both German and Egyptian, of the Konrad-Adenauer foundation sentenced to several years in jail in absentia.The obstruction of political dialogue also reaches beyond Egypt’s borders. The Egyptian government denied travel to the Egyptian human rights activist Mohamed Lotfy, who was invited to participate in an event in the German parliament on the eve of the president’s visit.

Although concerns regarding threats of terrorism are legitimate, and despite the instability in the region, the Egyptian´s government answer should not be exclusion and oppression. Abusing the threat of radicalism to legitimise criminalising all political dissent does not solve any problems and leads to the radicalisation of tens of thousands of people – and this can neither be in the interest of Egypt nor of Germany.

By inviting Al-Sisi to Berlin, the German government is falling back into bad habits of supporting authoritarian rule. These habits include cooperation in the highly sensitive security sector. One example among many: Just a few weeks after all Ultras fan groups in Egypt have been declared terrorist entities, the German government invited members of the Egyptian police to the final of the German football cup for a hands-on training on how to secure a football stadium.

This is why we as the Green party oppose the invitation at this time. And this is why we were very glad to see that Norbert Lammert, President of our parliament, the Bundestag, refused to meet with him, as would have been the custom. Of course, international politics very often does not abide by clear moral standards. Day-to-day politics, international alliances, conflicting political and economic interests require a delicate balancing act. Due to rhetorically advancing the high standards of human rights while at the same time forgoing them when vital interests seemed to be at play, Western governments have often justly been accused of bigotry.

But this must not discourage us when striving for an improvement in this field. The cooperation between Egypt and Germany, the most populous countries of the Arab World and the European Union respectively, could and should be a very fruitful one. Germany itself has been transformed twice during the last century, shunning authoritarian systems and installing both a democratic system and an inclusive and prosperous economy. It has also had to deal with the threat of violent extremism. The Green party itself is an example for this. It has in part emerged from leftist groups that have at times dealt too leniently with supporters of terrorism. Thanks to a policy of a certain tolerance towards the nonviolent parts of the extreme left, these groups have over time integrated into the democratic process. Winfried Kretschmann of the Green party, who is now the governor of one of the most populous and prosperous German regions, was once part of a radical communist splinter group and observed by the services for the protection of the constitution.

There are also numerous possibilities of economic cooperation between Germany and Egypt. The fields of renewable energies, public transportation and education come to mind when thinking of areas where a more intense cooperation is of mutual interest.

We will uphold and elaborate this perspective. But the German government must, at the same time, not forget the promise it made after 2011. Both the Egyptian and the German governments should learn their lessons: Stability cannot be achieved through repression. A successful cooperation can only be based on a development towards human rights and political and economic inclusion.

We have to remind our government of their promises and keep the debate on German-Egyptian relations alive in our country. Of course, this also includes the failed European policies regarding immigration, both for refugees and for the many people struggling to obtain visas for visiting Europe. We aim to create a debate between our two societies where both sides learn from each other in order to create a lasting partnership based on economic and political progress for the people on both sides.