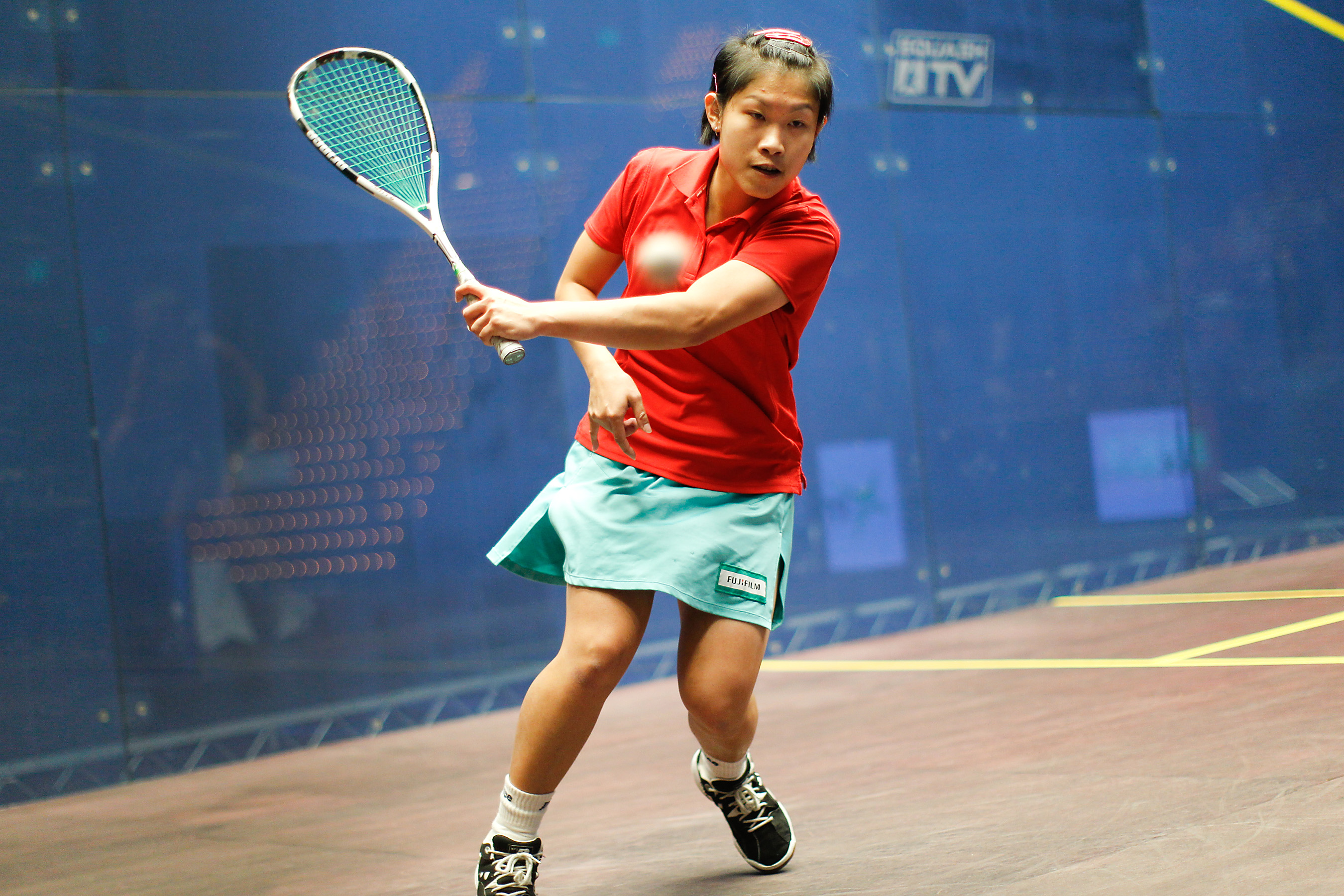 The competition was settled by Max Lee for his country in front of his fans after he defeated the Indian Saurav Ghosal in the final game, with scores of 11-9, 6-11, 1-11, 9-11 in a game that continued for 70 minutes.

With such a win, Max Lee maintains the title which he also won last year at the expense of his Malaysian competitor Ong Beng Hee.

The female Hong Kong player Annie Au was titled champion of the tournament’s female competitions, after defeating the Egyptian player Habiba Mohamed in the final game with scores of 7-11, 11-8, 11-9, 4-11, 8-11.

Last year’s title was won by the American Amanda Sobhy at the expense of the Australian Rachael Grinham.

Guatemala witnessed the Torneo Internacional PSA Sporta 2015 championship which is under the PSA world tour and has a total prize money purse of $35,000. The Torneo title was won by Egyptian player Omar Mosaad, after his Mexican competitor César Salazar withdrew from the final game. Mosaad maintained the title for Egypt after it was won last year by Marwan El-Shorbagy.

Marwan El-Shorbagy, the Egyptian star, also participated in the competition but he was out in the first round after facing defeat at the hands of the English Eddie Charlton 3-2.