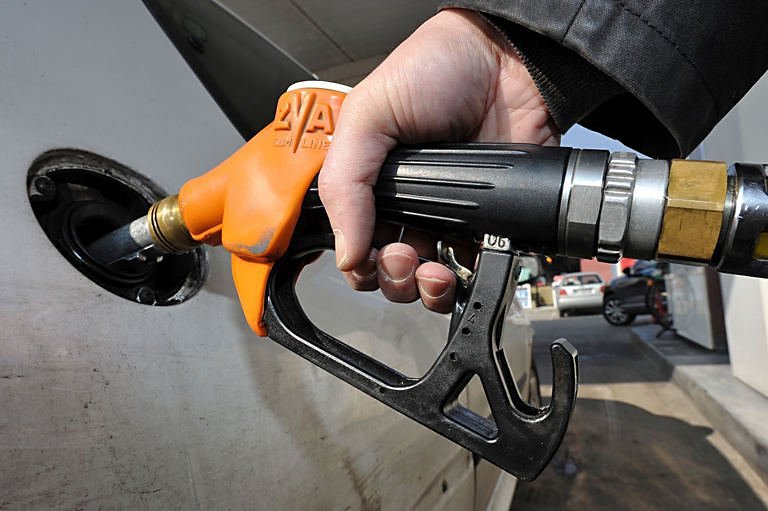 Minister of Petroleum Sherif Ismail witnessed the signing of an agreement on Sunday to establish a new project to produce high octane gasoline with investments worth approximately $300m.

The agreement was signed between the Alexandria National Refining and Petrochemical Company (ANRPC) and UOP, the licence holder for the project.

The project further aims to increase the production of butane to reach 15,000 tonnes, as well as producing 35,000 tonnes of Hydrogen annually, Abou Rouh added.

Furthermore, Ismail witnessed the signing of a contract between ANRPC and Ennpi [Engineering for The Petroleum and Process Industries] as the general contractor for the project.

Ennpi Chairman Emam Al-Said clarified that the scope of the company’s business, as a general contractor for the project, includes detailed engineering designs and purchase of equipment services, fixtures and the construction. He noted that the implementation will take place jointly with Petrojet Company.

The project comes in the context of the Ministry of Petroleum’s strategy to reach optimal benefit from the refinery labs’ production units. This will aim to increase their production capacity to provide the local market with increased needs of petroleum products, as well as reducing their import rates, Ismail said.

He added that the petroleum sector is intensifying its efforts to expand in projects such as this, that also have a high value strategic dimension and significance in meeting Egypt’s petroleum products needs.

ANRPC to produce high-octane gasoline by next month