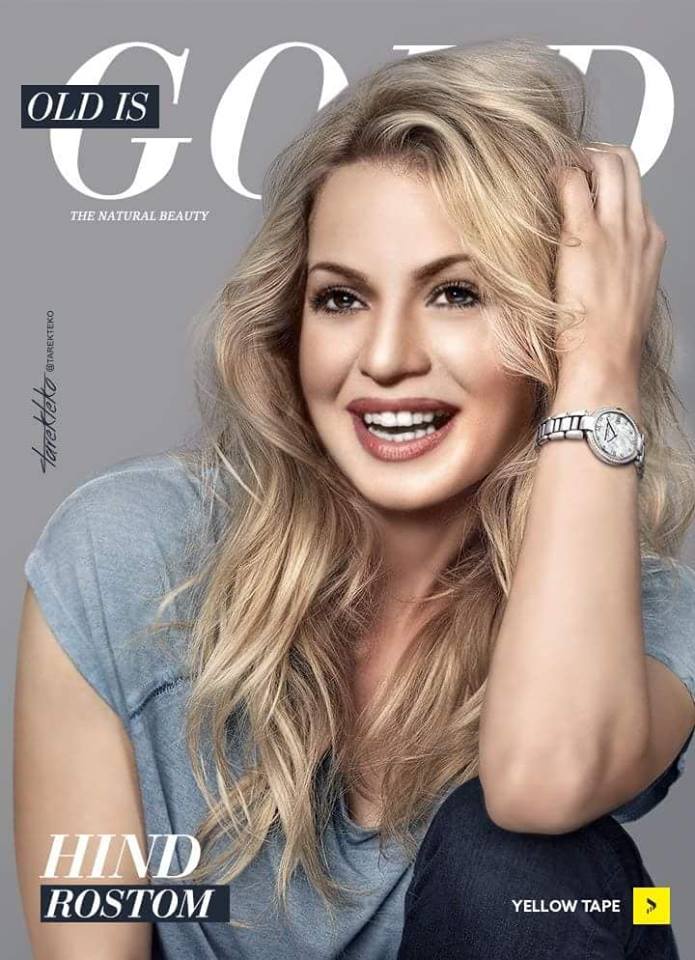 In the heart of Sinai, a woman holds a piece of ordinary black cloth. But by the time she is done with it, it will be covered with the gold motifs her mother and her mother’s mother before her taught her.

Artisans are undoubtedly one of Egypt’s key resources, especially as many of them master what has become known as moribund crafts that only a few practice.  With the current fashion evolution the country is witnessing, going back to these simple handmade products seems only the right way to connect Egyptian culture to modern fashion appeal.

Fair Trade Egypt and Allaga are two organisations with one goal – empowering and highlighting local artisans.  The two entities came together for the first time to celebrate a one-of-a-kind tribal summer.

Fair Trade’s Maadi showroom was transformed into an oasis of handmade crafts, local musicians and models dressed in what seemed like a clash between the customary tribal garments and modern trendy apparels walking-around.

Fair Trade is an international enterprise that aims to develop local communities through disadvantaged artisans and individuals. Allaga, which could be translated into “Fancy”, seeks a complete local fashion cycle; in other words it strives for garments that are designed by Egyptians, from local fabrics with the help of local artisans.

When studying international trends and markets, the two entities came across the tribal concept, which is the main trend for the current season. Even though the boho and tribal style is often associated with Native Americans worldwide, the two organisations aimed to change the faulty assumption by highlighting Egypt’s very own tribes.

According to Elshennawy, Fair Trade Egypt is a member of an international social enterprise that started in Egypt in the early ‘90s.

“This season, we focused on tribal groups in areas such as Marsa Allam. The product development team visited the artisans to see their products then worked with them on modifying and tuning the final pieces in order to give it a modern twist in sense of colours, cuts, and construction,” explained Elshennawy.

The project included 13 different tribes from Sinai, Halayeb, Marsa Matruh and Shandawel in Sohag. After evaluating the groups and working with them, the world Fair Trade organisation applied their 10 principles that control the products’ quality. “Everything is recycled, environmentally friendly, and made of natural fabrics,” Elshennawy added.

At the other end of the room lay Allaga’s apparel, which embraced the same soul, yet with different interpretations.

“We have a different collection, however we have worked in the same areas and on the same concept which resulted in today’s joint launch event,” said Basant Raafat, one of Allaga’s young contributing designers.

“We mainly focus on fashion as we only introduced bags to our selection of products two seasons ago,” Raafat added. “What makes this collection unique are the hand woven fabrics from Akhmim and the intricate embroidery from Siwa.”

Unlike Fair Trade’s work process, which starts from the artisans themselves, Allaga works backwards. “We are 15 young designers, under the age of 30, and we get most of our fabrics, which are 80% cotton and natural fabrics, from Cairo,” Raafat elaborated. “Then we outsource the embroidery from those areas after drawing the designs completely.”

The two entities also have another factor in common other than their focus areas and summer tribal concept – both Fair Trade and Allaga are partially funded by Berlin Bazaar, which encourages local artisans around the world through funding and showcasing their products.

“We have been displaying our winter collections in Berlin, Germany for two consecutive years under the name of Allaga and some of the crafters have been there for the exhibitions,” said Raafat.

According to both Allaga and Fair Trade, neither entity hires the artisans, but they collaborate with them to give them the opportunity to become independent and solid.

As for the garments, the two organisations presented two different collections that by definition went hand-in-hand. Allaga’s stylists mixed together the two collections to dress the models who roamed around the place during the night, giving the attendees the chance to see the garments up close.

Throughout the event, a band of four musicians performed a selection of old local songs that belonged to artists such as Sayed Darwish. However, the major surprise was the renowned local photographer Ahmed Hayman, who joined them with hand drums.

To add a sense of personalisation to the event, Fair Trade hosted two of the women they collaborate with. The ladies gave several hand-woven bracelets, which they personally made, as giveaways to the attendees.

Mona Atteya and Triza Fawzy are members of the Al-Moatamadeya Association for women in Ard El-Lewa, which hosts 120 female artisans. The association’s products vary between embroidered bags, cushions, and portraits.

“Most women are from the countryside, Mona is from the New Valley, while Triza is from Assiut,” added Adel Wahba one of the association’s curators. “A foreign lady visited the area back in the ‘90s and taught the ladies a few crafts, then, when they mastered them, she put them in contact with Fair Trade. Our contributing ladies work from home and send us their products, which we send to various fairs and bazaars such as today.”