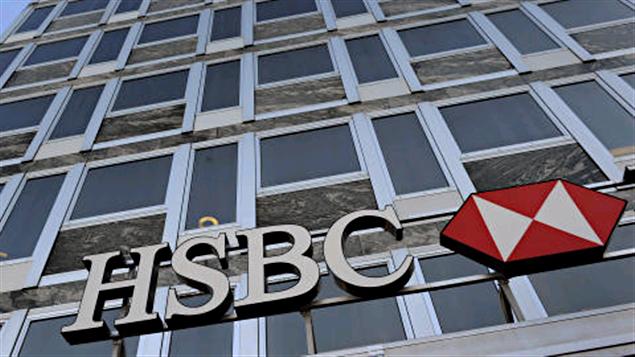 HSBC announced Tuesday a new strategy to improve its performance and decrease expenditure, including the dismissing thousands of its employees in the UK and worldwide.

According to a statement released by HSBC, it will sell its units in Turkey as well as in Brazil and will move its activities to Asia. It also targets to decrease its manpower by 10%.  The bank’s strategy includes reducing annual expenses by $4.5bn-$5bn by 2017.

It also stated that it will reduce its banking investments to lower expenses and improve its stagnant performance.

Stuart Gulliver, Group Chief Executive of HSBC since 2011, will provide more details about his second main plan for the bank’s strategy during a meeting to be held with investors and analysts.