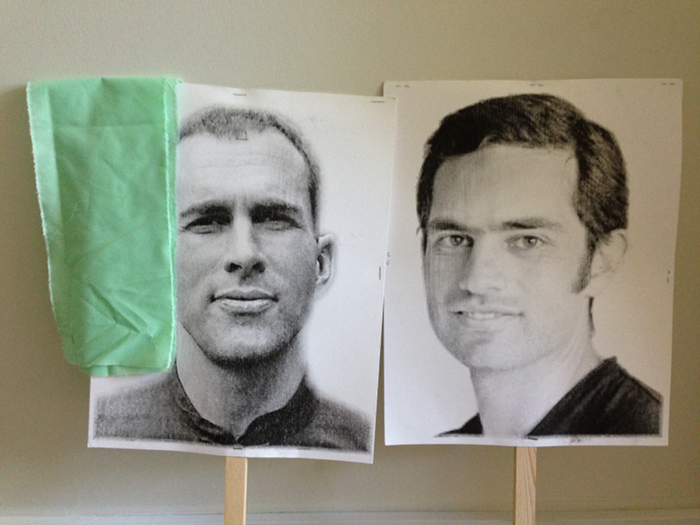 The Syrian opposition’s two-day conference which was held in Cairo on Monday and Tuesday has outlined a code of conduct for the transitional period according to the Geneva I communiqué.

The code of conduct will, however, still need international support to enforce it.

The code of conduct tackled a wide range of issues in many fields on the political, social, and military levels, whilst also tackling refugees. The most significant ones included: announcing the immediate disarming of rebel troops in all Syrian provinces; releasing detainees and abducted people by all parties; allowing Syrian opposition politicians to return without interrogation; allowing rescue organisations to work inside Syria; and removing all the sentences issued against Syrians during the revolution.

The Syrian coalition is the only representative for Syrians as agreed by the ministerial council of the Arab League, said Secretary General Nabil El-Araby on Monday during the two-day Syrian opposition conference in Cairo.

He told Daily News Egypt that it has not been decided whether the Arab joint force, which is planned to be fully established before 29 July, will intervene in Syria or not.

The code of conduct also called on forming a government, an armed forces council, a national council, all of whom will be conditional, as well as writing a new constitution and declining the implementation of the current one. The transitional bodies’ roles will be determined according to the Geneva communiqué, and include representatives from all parties who support the peaceful transition.

The fourth anniversary of the Syrian uprising, which started in the city of Deraa, was marked on 15 March.  Syria has gradually become a home for multiple Al-Qaeda-like insurgents, such as the Al-Nusra Front and “Islamic State” (IS). What started as a revolution has significantly deteriorated into one of the most deadliest conflicts of the past decade, leaving thousands of people dead, including children, and over 3 million refugees across border countries.