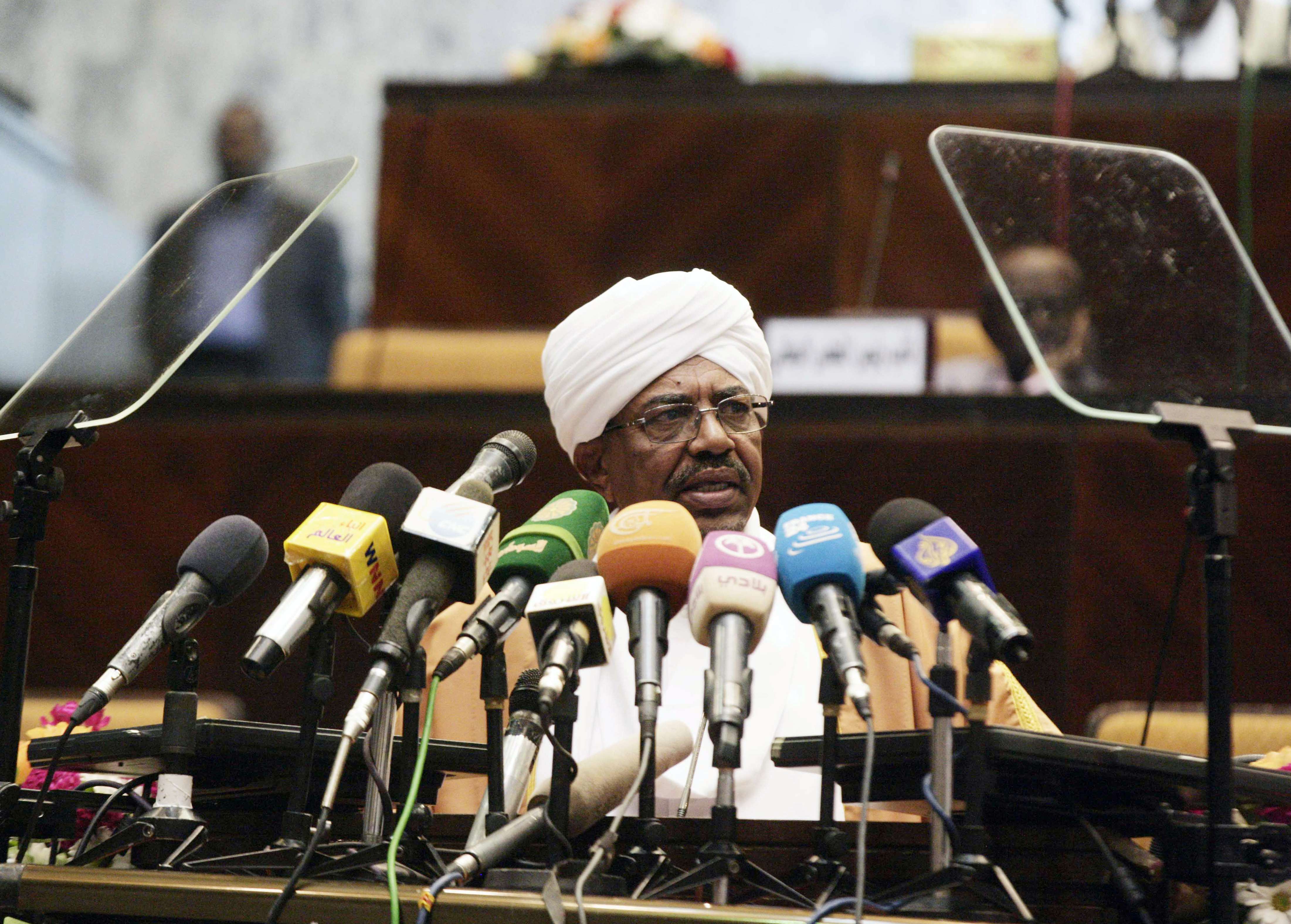 A court in South Africa ordered Sudanese President Omar Al-Bashir to remain in the country after the International Criminal Court (ICC) called for his arrest for war crimes.

Al-Bashir had arrived to attend the African Union’s 25th Summit taking place on Sunday and Monday.

The ICC had requested that South Africa to arrest the Sudanese President upon his arrival to participate in the African Union Summit.

Al-Bashir, who has held the post since 1993, is wanted on five counts of crimes against humanity, two counts of war crimes, and three counts of genocide.

The ICC expressed “deep concern about the negative consequences for the Court in case of non-execution of the warrants by States Parties and, in this regard, urges them to respect their obligations to cooperate with the Court”.

The ICC’s first warrant of arrest was issued in March 2009, and a second warrant came out in July 2010. Al-Bashir, who was re-elected in late April, has denied committing the crimes.

ICC President Sidiki Kaba asked South Africa, “which has always contributed to the strengthening of the Court”, to spare no effort in ensuring the execution of the arrest warrants.

Meanwhile, the South African Muslim Lawyers Association (MLA) filed an official request for the arrest of Egyptian President Abdel Fattah Al-Sisi prior to the AU summit, accusing him of war crimes and crimes against humanity.

On Thursday, Al-Sisi cancelled his visit and delegated Prime Minister Ibrahim Mehleb for the occasion.