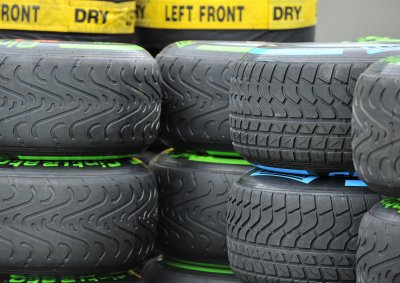 By Nehal Mounir and Ahmed Amer

Abdel Meguid told Daily News Egypt that the organisation sent the decision to Minister of Industry and Foreign Trade Mounir Fakhry Abdel Nour for approval within this week for the EOS to implement the decision.

“Once the decision is approved, it will be sent to the General Organization for Import and Export Control to be applied. Any car which would not meet the specifications would not enter the country,” he added.

Abdel Meguid said the decision has already been applied on cars and spare parts which were manufactured locally, within Egypt, since it was issued in 2010. It was then applied on imported spare parts last year, but was not applied on whole cars which are imported.

Abdel Nour had previously issued another decision in June 2014 stating the necessity to apply the 10 specifications set by EOS on imported cars, as well as locally produced cars. He gave car importers a three-month time period, and spare-part importers one month, to settle their situation.

Some of the 10 specifications concern headlights, tyres, door locks, and speed metres, amongst other items.