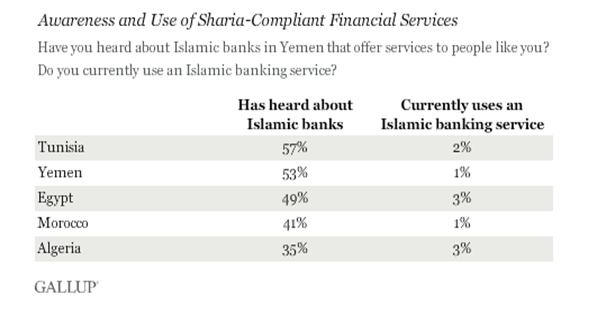 Egypt, Kuwait and Sri Lanka came at the top of 13 markets on the market-level screen due to its rates in valuations and dividends, earnings and momentum, as well as generally good ranks.

The report said that Egypt scored a rate of 25% in earnings growth and achieved more than 5% of the Global Emerging Markets (GEMs) fund, as well as achieved 25% of the market momentum, at the same level with the UAE and Sri Lanka.

Hootan Yazhari, Head of MENA & Global Frontier Markets Research at the Bank of America Merrill Lynch said that Egypt further achieved a score of 13.5 in Prices to Earning (P/E) in 2015,and 36.5% in earnings growth, adding that in 2016 P/E will reach 11.1 with the rate of 21.6% in earnings growth.

According to four forward metrics, P/E, Price-To-Book Ratio (P/B),Enterprise value/EBITDA (EV/EBITDA) and Enterprise Value/Sales (EV/Sales), Egypt scored 11.7 in the latest forward P/E with an average of 10.4.

The report stated that in the Frontier Markets (FM) dollar performance, change in Earnings per Share (EPS) and P/E multiple, Egyptian performance achieved rates 2% in 2015, change in P/E rates of 14% ,  and change in earnings ratesof -11%, while earnings growth rates achieved  36.5%.

“Egypt is best in class growth and strong earnings momentum as the Egyptian market suffered some sharp losses in recent months, although this was partially offset by strong performance in May as fears over currency issues and capital gains tax was reduced in the country,” the report read. “The Egyptian market still comes out strongly on market level screens given best in class earnings growth and (with net 5% earnings upgrades in April).”

The report mentioned that Egyptian contribution in Earnings and Performance to change in PE reached a rate of 18% and a rate of -16%, according to the report.