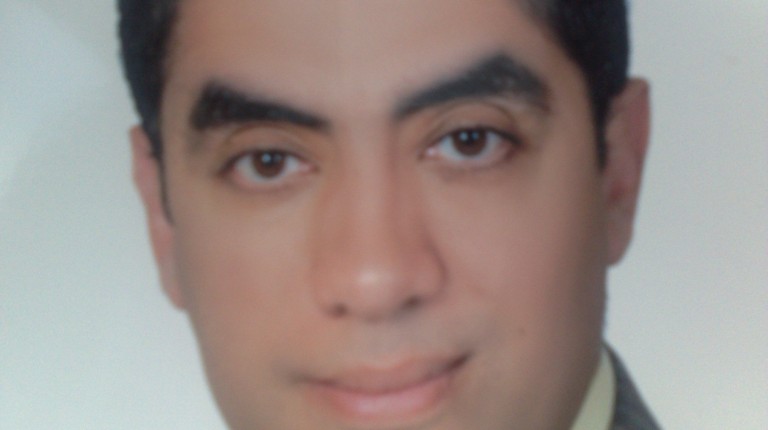 By Ahmed Amer and Ahmed Adly

Mohamed Salem, Head of the Automotive Committee at the Egyptian Junior Business Association (EJB), told Daily News Egypt that developing Egypt’s automotive industry is not confined to the existence of a general strategy for the country. It is, rather, that the body responsible for the industry should develop and follow up with the strategy.

How do you view the strategy for the automotive industry?

More than one strategy for developing the automotive industry was presented over the last 10 years. The first strategy was developed since the eighties, while a group of workers in the field worked with the Industrial Development Authority on developing a strategy in 2009, as appropriate for the size of demand in Egypt. A meeting was held, in Germany, with the biggest automotive manufacturers in 2009 to discuss the details of the strategy. Executing this strategy required providing a budget from the Ministry of Finance; however, the ministry did not allocate this budget until the 25 January Revolution. After that, the strategy was frozen.

The strategy included a number of important points that would push the automotive industry forward, some of which were replacing taxis and microbuses, as well as private cars. Moreover, it was suggested to oblige the government to purchase the local cars. It is not acceptable that the government import its cars from abroad, while there are local equivalents.

How can the government support the automotive industry at the current time?

The government can provide a lot of support. It is not necessary for the support to be direct. For instance, purchasing local cars by the governmental bodies is one type of support, as well as tightening the oversight over the quality standards, whereby the cars that are not abiding with these standards would be prevented from entering the market with lower prices, which creates unfair competition with the companies committed to the standards. Another form of support that the government can offer is to give priority to clients who buy local cars when he pays by instalments.

What are your views on the car assembly industry in Egypt and the percentage of local components?

The percentage of local components in some parts exceeds 60% of the product; such as cable harnesses, while the percentage reaches 20% or 25% in some parts. No country in the world produces a 100% local car, because they always need some imported components, like metal sheets. A strategy for automotive manufacturing was developed in the 1980s; it was then enforced in the form of Article 6 of the customs tariff law. This law stipulates encouraging the assembly industry in general, because this article didn’t only serve the automotive sector, but all the assembly manufactures.

Also there are tariff differences between locally assembled and imported products. For example, a completely unassembled imported car, without the use of any local parts, is exempt from 10% of the tariff rate. This means that if the tariff rate is 100%, you pay 90%. This 10% of course is ineffective and does not cover the costs of local assembly, which include establishing a plant, importing equipment, and operating labour. Thus, no one resorted to this point. Meanwhile, Clause 2 of the article includes another option; with the increase in the percentage of local manufacturing, the exemption rate starts increasing.  The automotive sector was operating in accordance with the decision of the Minister of Industry. The decision stipulated that when the percentage of the local component exceeds 40%, the imported components are treated as parts and not as a whole car.