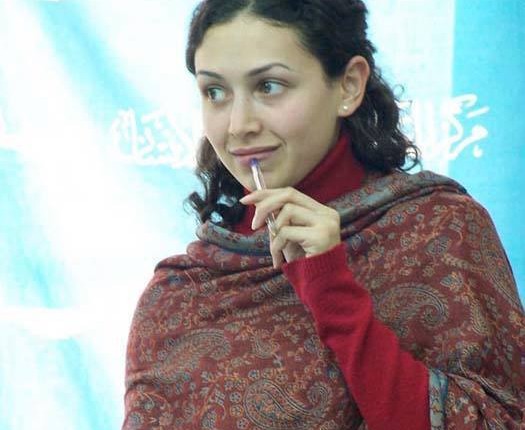 The law speculates that NGOs cannot receive foreign funding without permission from the Ministry of Social Solidarity, and that the government has the authority to dissolve NGOs without a court order. Despite government pledges to draft a new associations law abiding by international standards, the law has never been replaced.

On Tuesday, the Cairo Institute for Human Rights Studies (CIHRS) was investigated. Government investigators working at the behest of a judge overseeing a four-year-old case against international and Egyptian NGOs, asked the staff to produce documents regarding the institute’s registration, founding contract, and statute. It also requested the budgets, financial accounts, and funding contracts for the past four years.

The government broke its word when it said at the UN in March that no NGO warning will be realised, except after the law is amended, said Nasser Amin, Head of the Judiciary Independence Centre.

The investigators had previously visited the Egyptian Democratic Academy (EDA) and looked into their activities, funding sources, and whether they are in compliance with the current law on associations. Four EDA staff members have been banned from travelling outside Egypt, according to HRW.

CIHRS staff who read the investigators’ warrants, but denied a copy, said the Hisham Mubarak Law Center and the Egyptian Center for Economic and Social Rights were also listed as targets.”Some in the government want NGOs banned for their roles of exposing 30 years worth of corruption and spreading awareness about human rights and press freedoms,” Amin stated. He added that there is a huge battle and a direction to suppress freedom in Egypt.

Authorities raided the Hisham Mubarak Law Center in February 2011 and arrested staff members and staff of other international organisations who were in the office, including HRW and Amnesty International. The authorities raided the Egyptian Center for Economic and Social Rights in 2013 and again in 2014, seizing files and computers and detaining staff members for several hours.

Since then, the authorities have also targeted local Egyptian NGO workers by arresting, threatening, and banning them from travel, HRW stated.

Mohamed Lotfy, the executive director of the Egyptian Commission for Rights and Freedoms, was banned from travelling to Germany on 2 June to attend a roundtable organised by the Green Party at the German Parliament. An Egyptian security agency officer in plain clothes confiscated his passport at the airport, before releasing him back into Egypt, according to the HRW report.

Security forces arrested Yara Sallam and 23 others on 21 June 2014 as they were demonstrating against the controversial Protest Law near the Presidential Palace. Sallam, a researcher with the Egyptian Initiative for Personal Rights, was arrested alongside her cousin while buying a bottle of water. The authorities released her cousin a few hours later, but held Sallam and referred her to the prosecutor after the police discovered that she worked with a human rights organisation.  She was later handed a two-year prison sentence.

In addition, death threats have reached CIHRS director Bahey Hassan and another board member.

In June 2013, a Cairo criminal court had sentenced 43 foreign and Egyptian employees of foreign NGOs to between one and five years in prison. Though none of the defendants were made to serve their sentences, the verdict resulted in the closure of the International Republican Institute, the National Democratic Institute, Freedom House, the International Center for Journalists, and the Konrad Adenauer Foundation. The government has now reinvigorated the investigation into the Egyptian NGOs, which could lead to criminal prosecution under provisions of the penal code, HRW said.

“The Egyptian authorities should halt enforcement of the 2002 Law on Associations immediately,” HRW asserted in the report.

“Today, Egypt’s human rights organisations are making a desperate last stand for their independence. The international community must not let the authorities silence peaceful dissent,” said Hassiba Hadj Sahraoui, deputy Middle East and North Africa director at Amnesty International. “It’s time for members of the UN Human Rights Council to break their shameful silence on Egypt and stand up for independent civil society, including the human rights defenders whose work they so lauded after the 2011 uprising.”