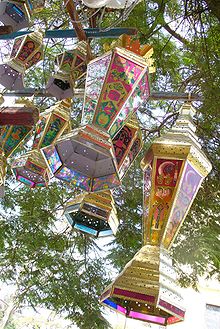 The lantern has long been used as a way of lighting, but the reason for its unique connection with Ramadan is something that Egypt originally started.

Stories of the reason the lantern is strictly attached to Ramadan has varied. One of them says that a Fatimid Caliph used it to look for the moon which indicates the start of the holy month. Over the next few years, it has become a usual thing for people to do while searching for the moon.

Another story tells that during the Fatimid era, women were not allowed to go out of their houses except in Ramadan, so a young boy would hold the lantern while walking in front of them to let the men know there are women passing by so that no one would irritate them.

But what’s for sure now is that the “Fanoos Ramadan” (Ramadan lantern) is an unbreakable tradition of the holy month, and it’s a way of expressing happiness.

It’s culturally known as the way people welcome the “Month of Generosity” with it, and a must have object in every Egyptian home. 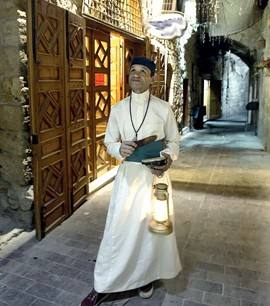 The man responsible for waking people up in the night to have their “Sohour” which is the last meal Muslims have before Sunrise is called “El-Mesaharaty”. The word is partly taken from the meal’s name.

El-Mesaharaty usually passes by with a drum while singing to wake people up. He usually sings songs about God and the Prophet Muhammad. Even though the tradition is widespread in Egypt, it also exists in several other countries including the Gulf countries and Tunisia. Yet it’s not as famous as it is in Egypt, which is known to have its own rhythm and songs. The job of El-Mesaharaty existed from the early beginnings of Islam. 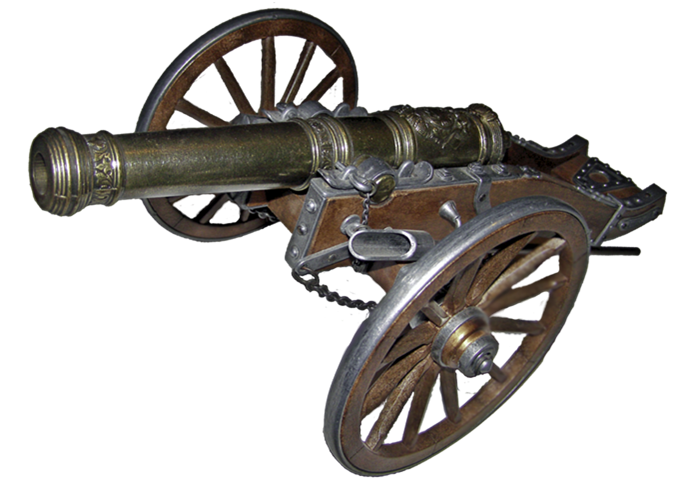 Cairo was the first city to use the cannon as a form of notifying people all around the world. Stories tell that it all started accidentally, when some soldiers were cleaning a cannon in the era of the Khedive Ismail, when a mistaken bullet went in the air and accidently met the exact time of Iftar. That’s when people thought it would be a new way of informing the community of the time of Iftar. When Fatima, the daughter of the Khedive Ismail, overheard the rumours and sensed the happiness people had for it, she issued a decision of doing so every day, adding the time of Sohour as well. 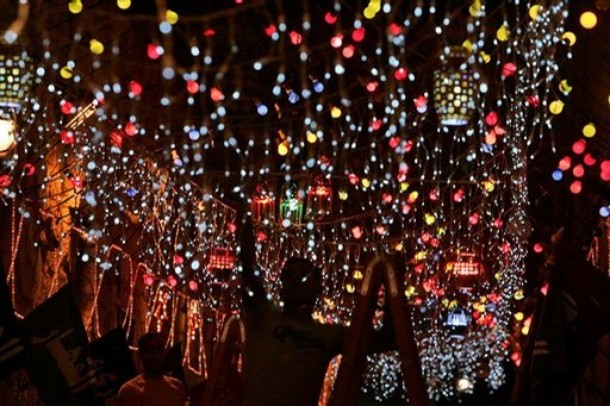 Through the streets of Egypt, Ramadan is known by the decoration hanging through pieces of material between buildings. The handmade decorations are made of colourful paper and patchwork fabrics. Children of each neighbourhood would start collecting donations from each apartment around, to buy the decorations with, and start hanging it a week before Ramadan as a form of welcoming it.