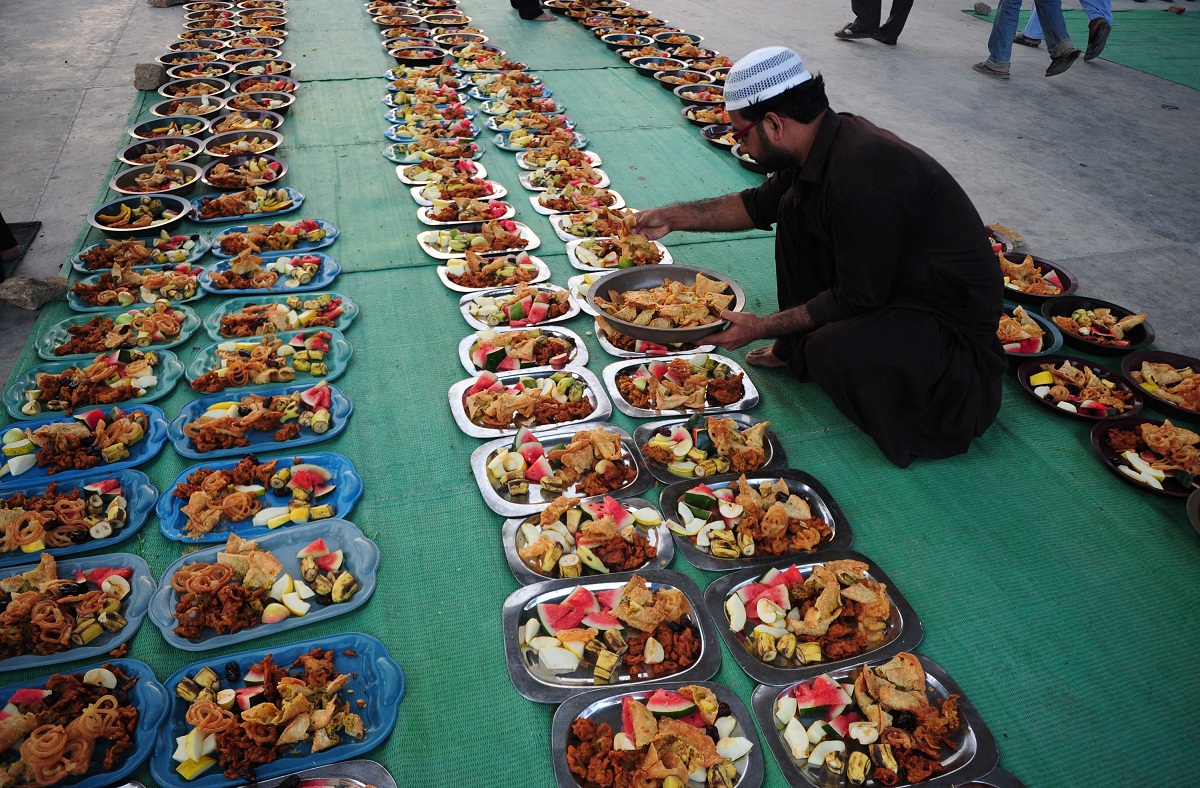 Al-Azhar, the world’s leading Sunni Muslim authority, has denounced an ongoing ban by the Chinese government that forbids citizens in the Xinjiang region of the country from fasting during Ramadan.

In the statement, the Cairo-based religious institution also condemns “all types of oppression practiced against the Uyghur Muslims in China, which deprives them of their religious rights and freedoms”.

China’s ban forbids government employees, teachers and students in Xinjiang from fasting and forces restaurants to remain open during the Muslim holy month. However, other reports have said that the policy also intrudes in to other forms of religious practice, with schools calling on students not to attend mosques or religious services.

Fasting is one of the five core pillars of Islam, which encourages restraint from ‘worldly’ pursuits to focus on spiritual, religious reflection. Muslims fast from dawn to dusk during Ramadan, but a long-running policy by China’s atheist government has restricted the practices of Muslims in the region, where many Uyghur Muslims live.

The Al-Azhar statement calls for the “Chinese authorities to stop all violations against Muslims, and for the international community, the United Nations and human rights organisations to take a role in challenging these violations that are contrary to all international norms and conventions, which allows for the freedom to practice religion”.

While China says it faces terrorism in the Xinjiang region, local rights groups say that the government’s restrictions have contributed to growing tensions there, predominately between Han Chinese and Uyghur Muslims.

Uyghurs, who are the second largest population of Muslims in China, have also long come to live in Egypt and study at Al-Azhar University. There are believed to be around 10,000 Chinese living in Egypt, with many living in either Abbasiya, Nasr City or Maadi, where a few Chinese shops and restaurants now trade.