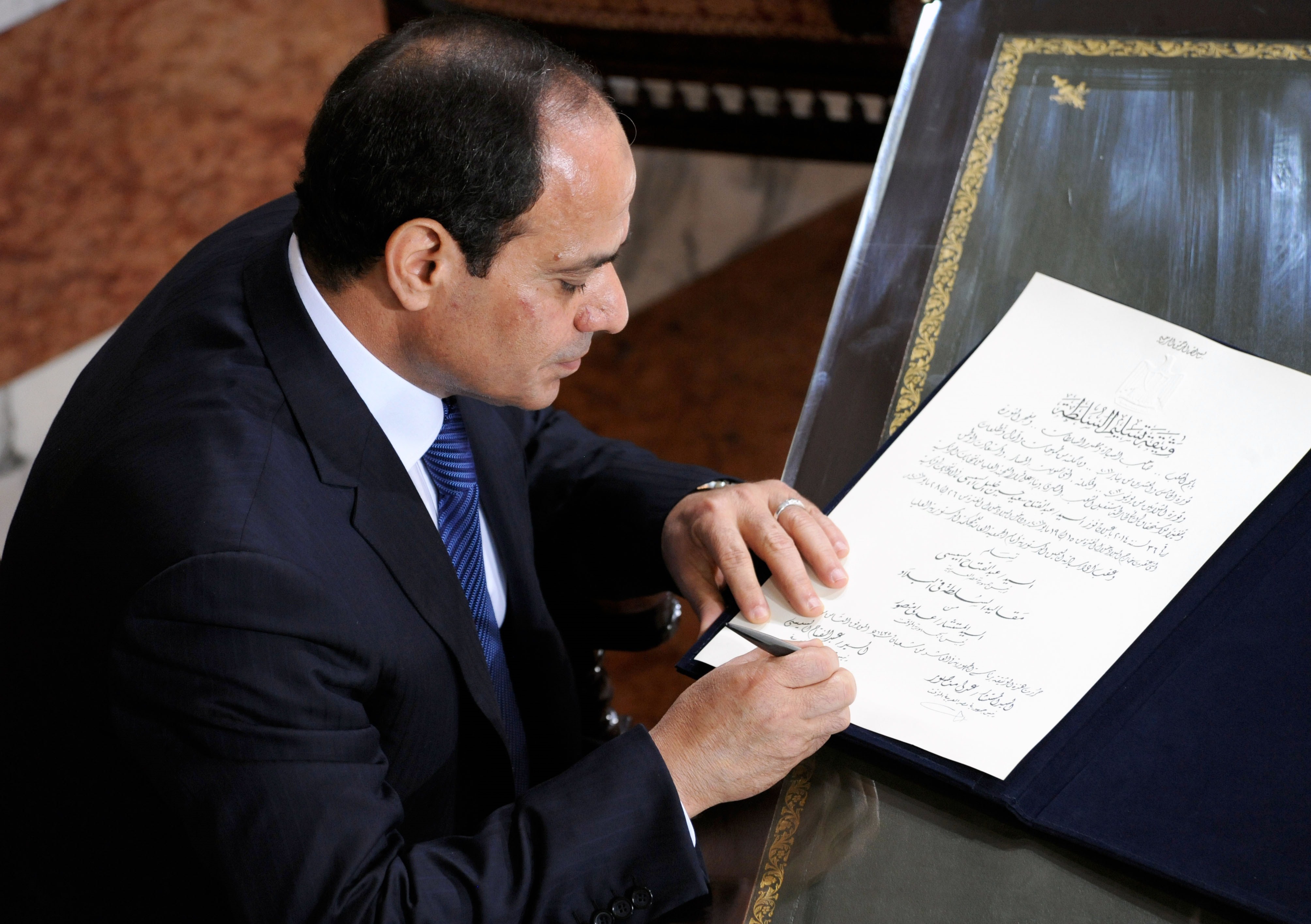 The cabinet announced its approval for the FY 2015/2016 budget, stating it will be referred to the presidency for approval on Thursday. The announcement, which coincided with the first day of Ramadan, comes 12 days prior to the start of the new fiscal year. Last year, the cabinet approved the budget draft on the first day of the presidential elections.

Economic researcher at the Egyptian Centre for Social and Economic Rights (ECESR) Amira Khalil, said the Ministry of Finance statement shows no details and is not considered public engagement.

Khalil pointed out that the constitution obliges the government to present the draft budget to parliament 90 days before the end of the ongoing fiscal year. She added that with Egypt currently having no parliament, this requires the budget be presented to the representative of the legislative authority, now the cabinet.

“According to the constitution and the General State Budget law, ministries should sit together between December and March to prepare the budget draft, and it should be submitted to the parliament on 1 April,” Khalil said.

That law does not specify whether the financial statement, which contains all the budget details, should be published. She noted that even if the government did not want to publish the detailed financial statement, it could have made weekly posts on the discussion updates.

“What should I do as a citizen?” Khalil said. “I have been told nothing”.

Khalil mentioned that “unless the government surprises us by publishing the financial statement in the coming 10 days”, it would not be in the open except after the presidential approval.

Ahmed Kamaly, associate professor at the American University in Cairo (AUC), said the predicted deficit is a “smart target”.

“It is a single digit but a minimal increase would push it to a double digit,” Kamaly said. “I expect the deficit to remain in the double digits though. Revenues are not going up, especially in the last quarter where it didn’t increase with the same rate expenditure witnessed.”

The government announced that it is expecting a 23% surge in public revenues, EGP 599bn, which will be utilised to a 12% increase in social programmes. Public spending is expected to record EGP 872.6bn, an 18.5% increase compared to the current fiscal year.

When announcing the FY 2014/2015 budget, Minister of Finance Hany Kadry Dimian said the total expenditure is EGP 789bn, and the total revenues are expected to reach EGP 549bn.

Spending on wages are predicted to be EGP 228bn, climbing by 27.3% compared to the current fiscal year and representing 14% of the total public spending.

Spending on programmes seeking “direct social protection” will reach EGP 431bn. This represents some 49% of the total public spending and a 12% increase compared to FY 2014/2015.  Around EGP 11.2bn of the mentioned figure will be directed to pensions, while EGP 4.2bn will go to health insurance.

The budget allocated for petroleum subsidies for FY 2015/2015 is EGP 61bn, while EGP 38.4bn will go to supporting the food commodities’ subsidies.

About EGP 75bn are expected from investments, the cabinet noted, highlighting that EGP 55bn of those investments will be financed from the government’s budget. During FY 2014/2015, the targeted spending on investment was set at EGP 45bn, 22.2% less than the new set figure.