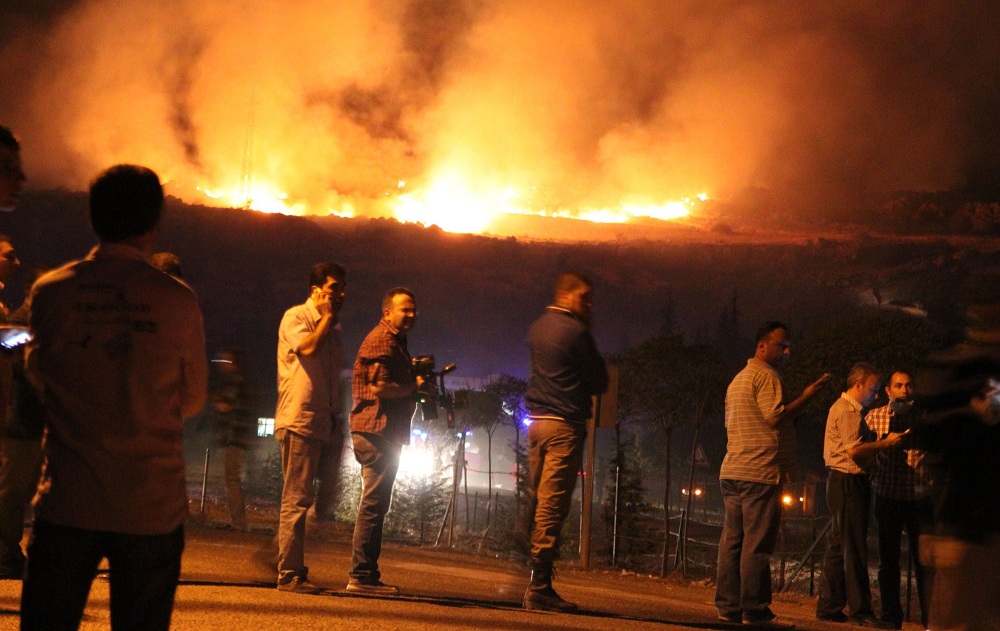 A police officer was injured due to an explosion targeting his house in the North Sinai town of Al-Arish on Thursday, Al-Arish residents told Daily News Egypt.

The officer was transferred to hospital for treatment.

The past week has witnessed at least three attacks on police officers’ houses in North Sinai. One of them was bombed, whilst the two others were set on fire, however, none of the attacks left any injuries.

During the first week of June, an attack on a police officer’s house damaged neighbouring houses and shops. Seven civilians from the same family were injured, including four children.

Police officer Mohamed Salah Al-Samak was killed in an explosion on Wednesday targeting a military vehicle. Three conscripts were injured as a result of the explosion.

Security personnel have generally been the focus of militant activity since the ouster of former president Mohamed Morsi. Explosions in North Sinai occur in areas with a high security presence, including checkpoints and security campaigns. Civilian casualties have occurred, on occasion, due to the attacks.

North Sinai militants known as “State of Sinai” launch almost all attacks particularly in the area around East Al-Arish, Rafah and Sheikh Zuweid.