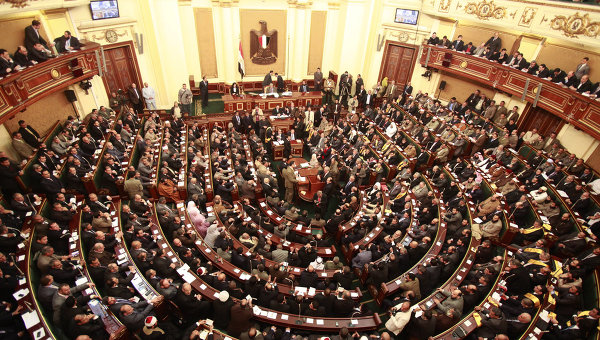 The Egyptian government adopted the FY 2015/2016 state budget without considering providing mechanisms to include community and national stakeholders in the decision-making, independent local NGO Partners for Transparency (PFT) stated in a report Sunday.

“Let alone the fact that the establishment of the budget policy requires deep and objective analysis, the government should have considered filling the gap left by the absence of the parliament,” PFT explained.

According to the country’s constitution, the elected parliament is in charge of passing the yearly budget. Meanwhile, the government approved the budget draft last week, stating financial targets for FY 2015/2016.

According to the PFT, this is the fifth budget passed without a parliament since the 25 January Revolution and the dissolution of the then-parliament, with the exception of the Muslim Brotherhood’s rule, where the parliament “partly” contributed, the PFT said.

Nonetheless, the PFT highlighted initiatives by the Ministry of Finance, such as issuing some guides to the citizens regarding budget frameworks. In September 2014, the ministry published a guide on its website entitled “It is your right to know your country’s general budget”, explaining how the process is undertaken, in addition to details and figures of previous state budgets.

However, the PFT demanded more details to be revealed to the public concerning expected state expenditures and revenues.

“This would at least enable citizens to hold the government accountable next year,” PFT said, although once more, the role is supposed to be tasked by the parliament.Some politicians had speculated that the state would delay parliamentary elections to control state budget alone.

Meanwhile, as the approved draft awaits the final approval of President Abdel Fattah Al-Sisi, political parties are currently studying it to send their analysis and observations back to the government.