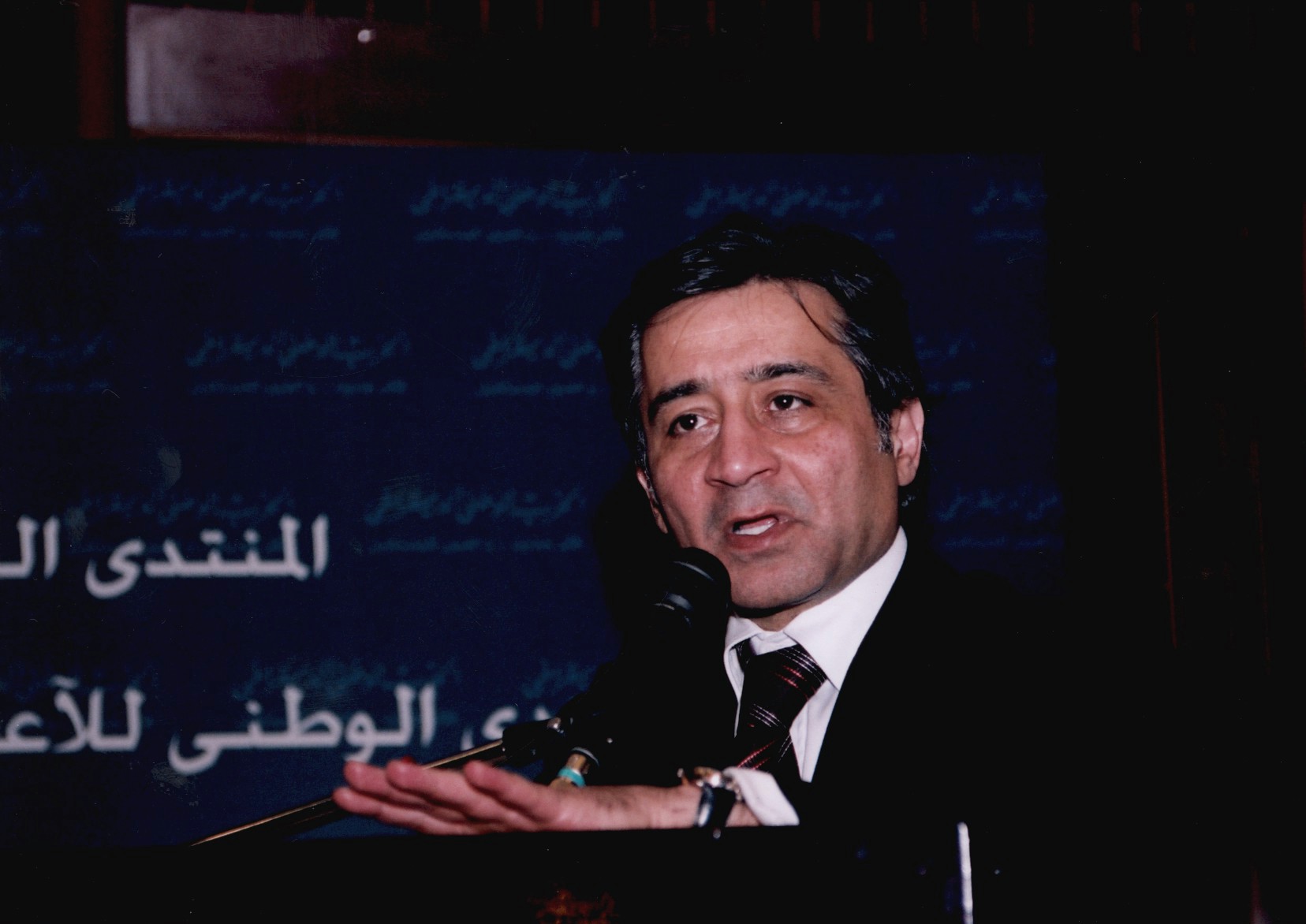 The State Council’s High Administrative Court ruled Wednesday to postpone its ruling on Ahmed Ezz’s appeal over his ban from participating in parliamentary elections. The case was postponed to a session on 25 July.

A previous appeal submitted by Ezz was rejected by the Menufiya Administrative Court last February. The court based its decision on the grounds that Ezz did not submit the necessary paperwork, including financial documents.

Ezz was released from pre-trial detention in August last year after posting bail. The release came after paying an EGP 100m fine instalment, imposed on him for his steel monopoly.

The steel mogul was convicted in March 2013 to 37 years in prison for profiteering and damaging public funds. His defence appealed the verdict, and it was overturned in December of that year.

Ezz was also sentenced to seven years imprisonment for money laundering in October 2012. He also appealed that case. The appeal was accepted in May 2013.

Ezz was the Secretary General, spokesman and leading figure in Hosni Mubarak’s now dissolved National Democratic Party (NDP). He served as a member of parliament from 2005 to 2011, when he was removed following the 25 January Revolution that saw Mubarak’s ouster.

Ezz was also known to be close to Gamal Mubarak, who was widely believed to have been groomed to assume the presidency from his father. Together, they were the defining figures of a new current in the NDP, which many saw as more corrupt than Mubarak’s.