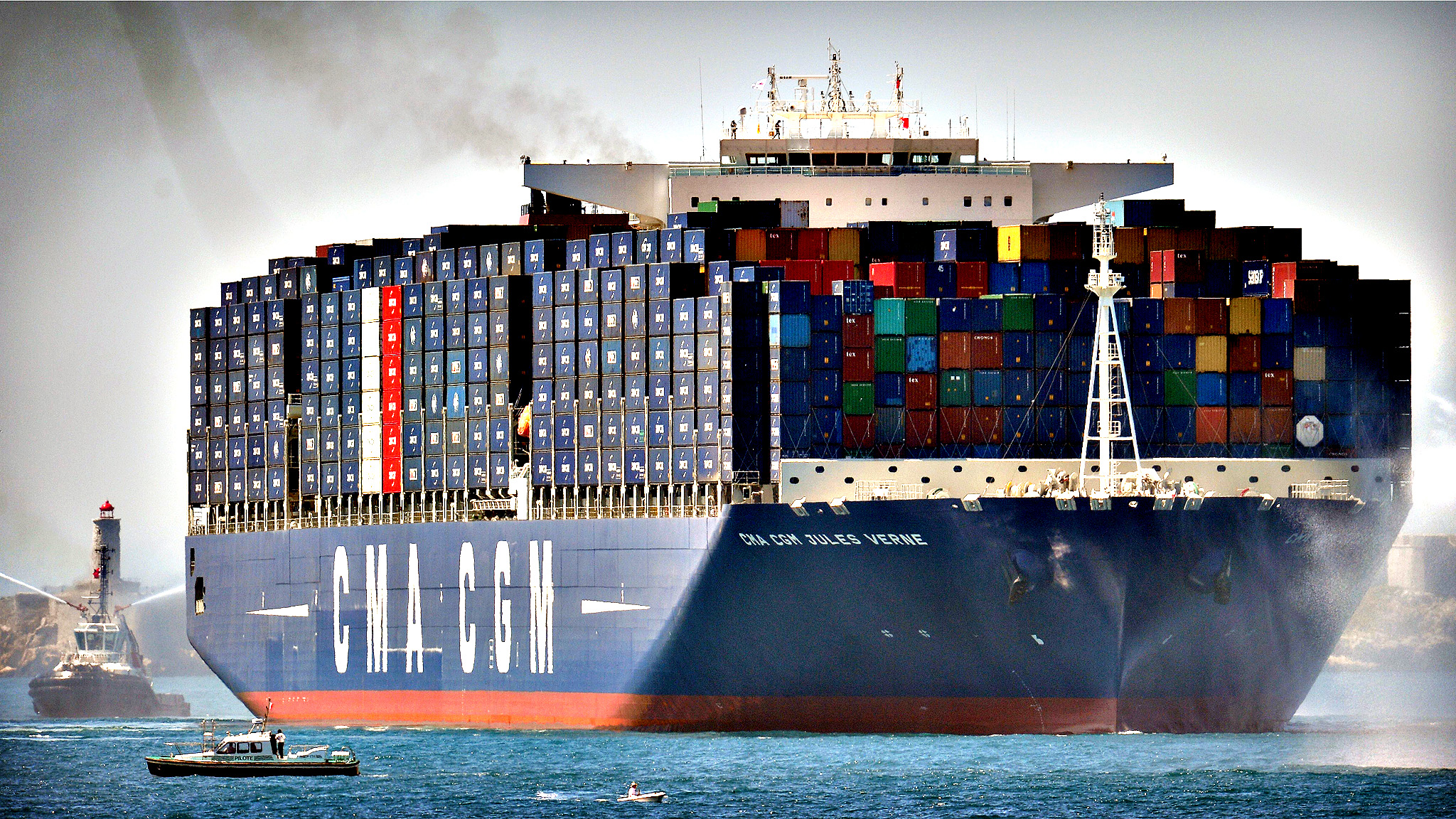 The Ministry of Supply is enforcing a plan to reduce the duration of wheat unloading in ports to five or six days, instead of the current 12, to save hard currency.

In a meeting held Tuesday, Minister of Supply Khaled Hanafy declared that the decrease of the period helps in saving hard currency paid for docking ships in ports for a long time during the wheat unloading process.

Hanafy confirmed that the all the machines and equipment for unloading ships will be updated, and the vacuums’ energies will be raised to 400 tonnes per hour. In addition, speeding up the administrative procedures for the entry of ships containing wheat in order to reduce cost will also be undertaken.

Hanafy said that 84 berths and silos were developed and renovated for storing wheat in Alexandria Port, with an investment of EGP 60m, to increase vacuum ability from 120 tonnes per hour to 600 tonnes per hour.

Hanafy added that the development and renovation processes will allow the unloading of two ships at the same time, with a total capacity of 90,000 tonnes of grain, which reduces the transport costs of imported wheat and keeps the wheat from going to waste.

The ministry has succeeded in reducing the amount of imported wheat from abroad to 4.6m tonnes, compared to 6.4m tonnes last year.

Hanafy added that Egypt is the largest importer of wheat in the world because domestic production is not sufficient, having reached 3.7m tonnes in 2014. The production increased this year, as the ministry received 5m tonnes of wheat from farmers in various governorates.