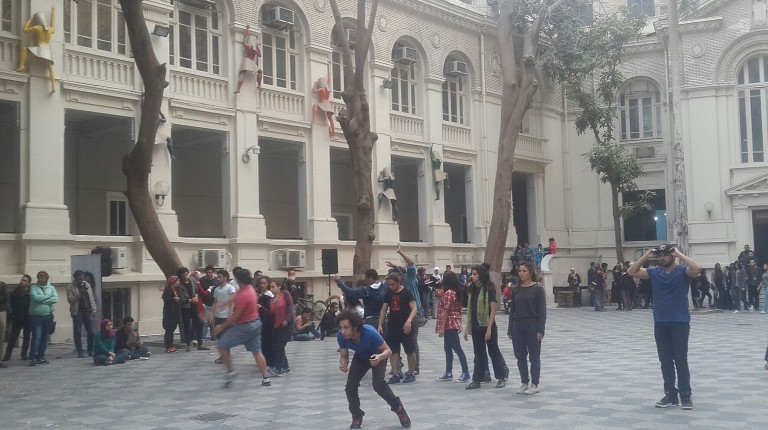 The Union of Arab Banks (UAB) and the US Federal Reserve System will hold a three-day expanded meeting in Beirut Tuesday, to discuss the supervisory and regulatory banking challenges, according to a UAB statement.

According to the UAB, the meeting will be held in cooperation with the Banking Control Commission of Lebanon (BBCL). Senior officials from the Federal Reserve Bank, in both New York and Richmond, will also participate.

Secretary General of the UAB, Wissam Fattouh, has recently participated in the Federal Reserve’s International Conference, held in the International Monetary Fund (IMF)’s headquarters in Washington, with the participation of the World Bank. Other figures who participated were Chair of the Board of Governors of the Federal Reserve System Janet Yellen, Managing Director of the IMF Christine Lagarde, and World Bank Group President Jim Kim.

During the conference, Wissam Fattouh affirmed that the UAB is not only strongly participating in the international campaign against funding terrorism, but it is a strategic and effective partner as well.

Fattouh added that the Arab banking sector is committed to the highest international banking standards against money laundering and funding terrorism. This protects Arab banking and financial institutions and guarantees their national and international reputation.

Assistant Secretary of the US Department of the Treasury  for fighting money-laundering and funding terrorism, Daniel Glaser, said that Arab banks, especially in Yemen, Iraq, Libya and Syria, have to apply rules and standards to fight money laundering and terrorism funding. He added that Arab banks must have a clear vision on understanding and managing the surrounding difficulties.

He confirmed his support for Arab-American dialogue, which will be held in New York in October, with the support of the Department of the Treasury.

The UAB revealed that the study conducted in cooperation with the IMF in Washington was completed. The study was on the effect of international legislations and regulations on the Arab banks’ performance and transactions, and the future of banking in the Arab region.

The study was prepared by a team of experts in the IMF in Washington, as well as the study and research administration in the UAB.